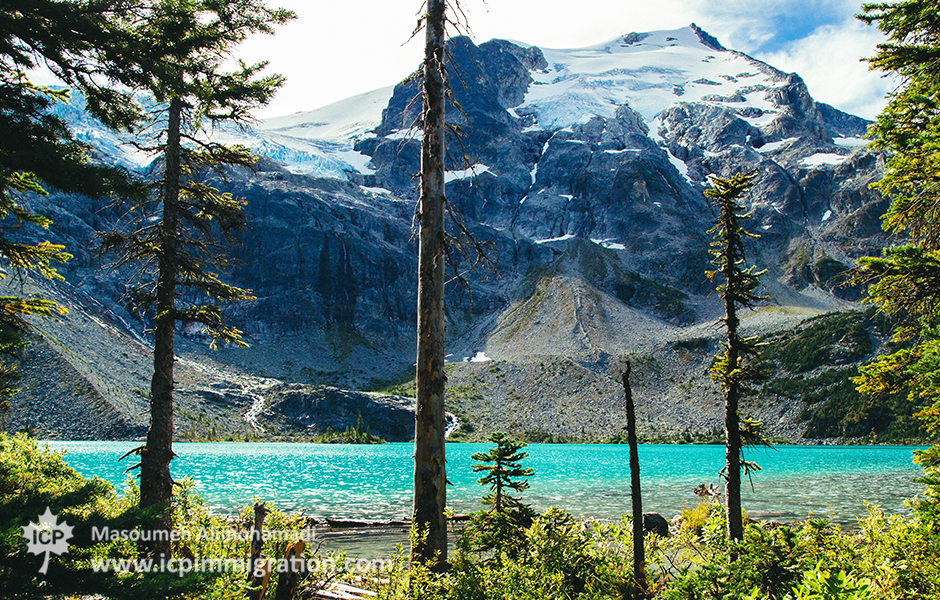 Individuals in occupations that offer wages over $100,000 a year , who have been selected by employers in British Columbia will receive an invitation to apply for permanent residency . These in-demand occupations include senior construction, transportation, manufacturing and engineering managers, industrial and electrical engineers, as well as specialized software developers or technology professionals.

The BC PNP was redesigned in July this year to make a targeted shift towards attracting high-impact workers and entrepreneurs that align with B.C.'s labour market and economic development priorities. This intake is focussed specifically on attracting applicants who are in high-wage occupations and meet those priorities.

The BCPNP continues to process applications already received. The addition of 50 applications will not have an impact on the processing times of existing applications.