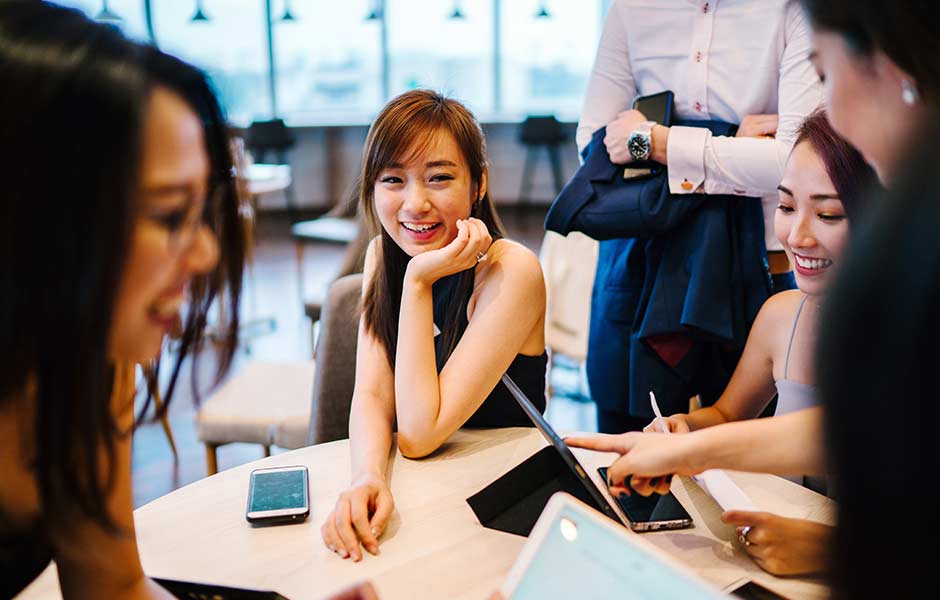 Every year more international students are coming to Canada to study than to the United Kingdom (UK). Tighter immigration rules in the UK could be named as one of the main reasons why the country has now been overtaken by Canada in the competition for these students.

The Liberal government of Canada is generally distinguished as being pro-immigration, and it is believed that immigration target levels may increase again over the coming years of the government’s mandate.

Immigration Minister John McCallum recently stated that Canada “must do more to attract students to this country as permanent residents,” adding that “they are the cream of the crop in terms of potential future Canadians.”

Depending on the study program and the Canadian province in which an international student is studying, they may have multiple options for pursuing permanent resident status in Canada. After obtaining permanent resident and meeting the residency obligations, immigrants may then apply for Canadian citizenship.

While some people may be surprised that Canada is now attracting more of them than the UK, we really shouldn’t be all that shocked. All the positive factors are in place for students to be attracted to Canada. It is an exciting time for Canadian schools and businesses, who can benefit from the world’s best and brightest coming here. Further, Canada as a country benefits from the consistent arrival of young minds with new, innovative ideas.