Canadian Goverment will be launching an Online National Conversation on Immigration

Canadian Goverment will be launching an Online National Conversation on Immigration 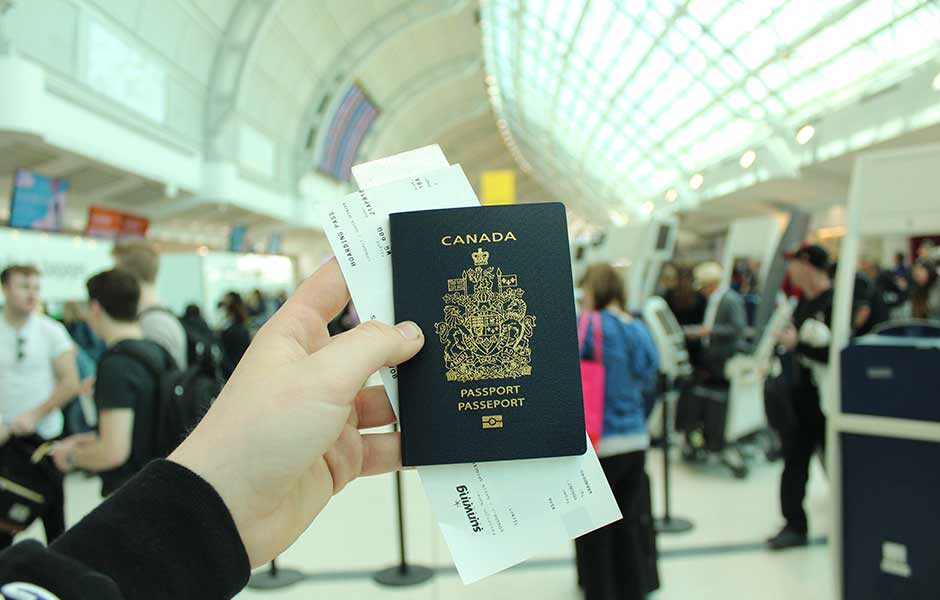 The government of Canada has this week launched what it calls a ‘national conversation on immigration’, in which Canadians are being consulted on the present and future of Canada’s immigration policy. The government has provided a detailed questionnaire, and participants have until August 5 to submit their views across a range of topics.

Among other questions, participants are being asked how many immigrants Canada should welcome, what ‘mix’ of immigration categories is appropriate, what settlement services should be offered to newcomers upon arrival, and how best Canada can attract global talent and international students.

Other consultation activities include cross-Canada round-table discussions led by the Immigration Minister and Parliamentary Secretary, stakeholder engagement by departmental officials, and public opinion research. The Liberal government, which came into office last November, promised to make governing more open and transparent. Moreover, the Liberals stated both before and after last year’s election that it would review Canada’s immigration policies across the board.

In a statement, the government said that ‘Canada’s strength lies in its diversity. Our diversity is closely tied to immigration and is a valued part of Canada’s story—we are asking Canadians to help us write the next chapter. The feedback gathered from Canadians will be used to help guide decisions on how many people we will welcome in the coming years and the future of immigration in Canada.

‘Immigrants have always been a central part of Canada’s success. The contributions of newcomers result in jobs, innovation and economic growth. Immigrants also strengthen our country socially and culturally,’ the statement goes on to say. ‘The government of Canada is committed to an immigration system that supports Canada’s diversity and helps grow our economy as it strengthens our society. This is an ambitious undertaking that will help determine the way forward on immigration to Canada.’

“What a breath of fresh air this is. A national conversation such as this is the very essence of democracy and open society.