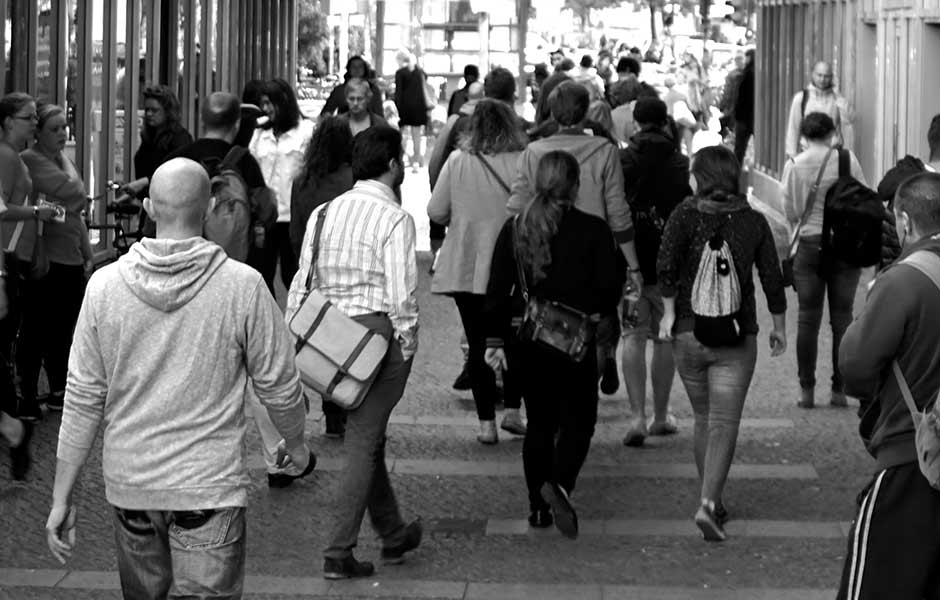 Canada’s Minister of Immigration, John McCallum, has stated his intention to “substantially increase” the number of new immigrants to Canada in order to fill labour shortages, with a three-year immigration plan expected to be unveiled this fall (autumn).

“We’re going to reduce some of the barriers in our immigration system . . . we think it can be simplified. We think there are some rules which are no longer necessary,” added McCallum.

Earlier this year, the Liberal government of Canada unveiled its immigration plan for 2016, which projected that Canada would welcome around 300,000 new permanent residents this year. This marked the highest projected immigration level in modern history, and around a seven percent increase on the 2015 plan. The annual immigration plan is typically tabled each fall with objectives for the following year, but the plan for 2016 was delayed by the general election and change of government.

While the 2016 immigration levels plan sought to increase the overall number of new immigrants to Canada this year, the economic categories together saw a slight decrease in their overall numbers, with the government seeking first to boost numbers through family reunification and refugee/humanitarian programs.

However, with the Minister of Immigration having associated the desired ‘substantial increase’ in numbers with resolving labour shortages, it is likely that the new plan will seek to increase the number of immigrants through the economic programs, as these programs specify positive labour market outcomes as a primary objective. This may be done without reducing immigration through other categories, as the overall number is expected to increase.

When the Liberal government took office almost a year ago, it inherited the Express Entry system from its Conservative predecessor. The 2016 immigration plan was unveiled shortly afterward.

After the first few Express Entry draws in 2015, the number of Invitations to Apply (ITAs) issued and the number of Comprehensive Ranking System (CRS) points required in order for a candidate to receive an ITA stayed relatively consistent, with the lowest CRS cut-off point in 2015 having been 450. Interestingly, however, a majority of people who received ITAs in 2015 had ‘core’ CRS scores of less than 450. Core CRS scores indicate a candidate’s point total without the additional 600 points for a qualifying job offer or enhanced provincial nomination.

Into 2016, the number of ITAs issued per draw has decreased, and there has been a slight increase in the median CRS cut-off score. Proactive candidates have been able to reach these scores by improving their CRS score, which may include attracting the attention of a Canadian province and being issued an enhanced provincial nomination certificate.

Nonetheless, the Immigration Minister’s recent comments about increasing immigration numbers with the aim of solving labour shortages may give current and future Express Entry candidates real hope that Canada will accept more immigrants through the system in the near future, with the consequence that CRS cut-off scores may become lower. In addition, the government has pledged to review the system and make changes where appropriate. These changes may occur at any time, and, as a result, candidates in the pool may see their ranking change for the better, placing them in line to receive an ITA at a subsequent draw.

Immigration Minister has plans in other areas too

McCallum’s department is expected to make a number of other changes before the end of 2016, including modifications to the Canadian Citizenship Act and changes to the Temporary.