Calls For Increased Immigration to Quebec

Calls For Increased Immigration to Quebec 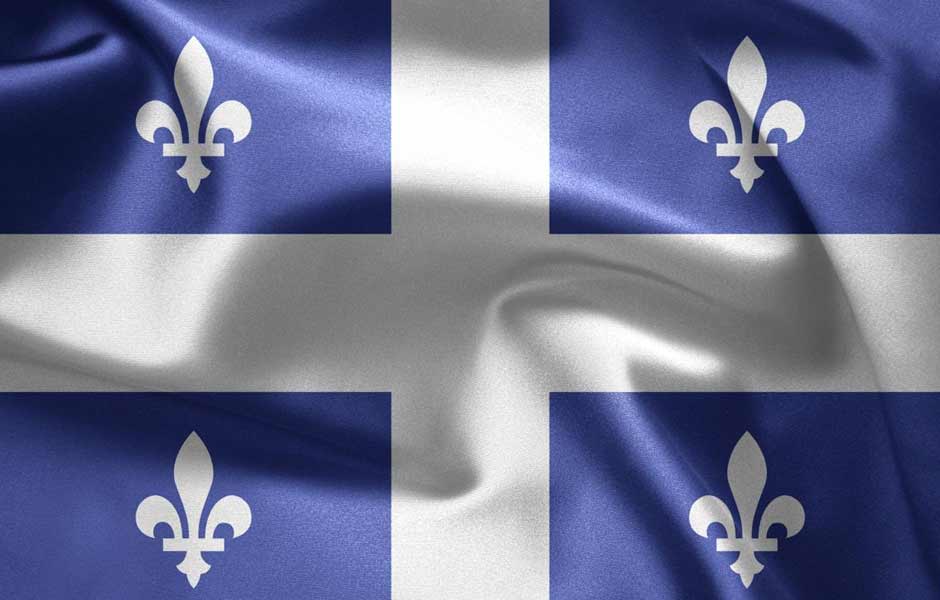 The Board of Trade of Metropolitan Montreal has called on the government of Quebec to increase the overall annual intake of immigrants to the province, from around 50,000 to 60,000. The recommendations were presented yesterday to the Committee on Citizen Relations as part of consultations on immigration planning in Quebec for the period 2017-2019.

The president and CEO of the Board of Trade, Michel Leblanc, recommends that the government put in place targeted, concrete measures to improve the selection of immigrants based job market needs, facilitate their integration to the workforce and increase their numbers.

“Selection should be more aligned with the needs of businesses. The Board of Trade welcomes recent initiatives by the Government of Québec to better adapt our immigration system to the economic reality of Québec and Montréal," said Leblanc.

“Foreign students and temporary workers are a strategic population,” Michel Leblanc said. “They are properly trained and understand the Québec job market. So it is important to make greater efforts to attract and retain more of them.

“Immigration is an invaluable asset. It increases the active population and reinforces creativity, innovation and international trade. But the social integration of immigrants depends on their successful integration to the job market. So it is essential that we align selection efforts with measures to help integrate immigrants to the workforce. To do this, the Board of Trade suggests leveraging pre-immigration support programs so candidates can better prepare before arriving in Québec.”.

“The availability of skilled labour is a major challenge for local businesses,” said Leblanc, who noted that Quebec receives about 16 per cent of people who immigrate to Canada, while it represents 23 per cent of the Canadian population. He argues the two should be proportionate.

The government of Quebec has had to scale back its plans to increase immigration numbers over the coming years, with Immigration Minister Kathleen Weil proposing welcoming 51,000 immigrants in 201 “Québec’s demographic weight in Canada drops every year, which has an impact on our political clout. This is why the Board of Trade would like the government to increase the number of immigrants to Québec to 60,000 per year beginning in 2020 at the latest.”

7 and 2018, and 52,500 in 2019. She is facing resistance from opposition parties, who are in favour of welcoming fewer immigrants who can integrate more easily. Earlier this year, Weil outlined her department's economic immigration proposals, which were presented under the title