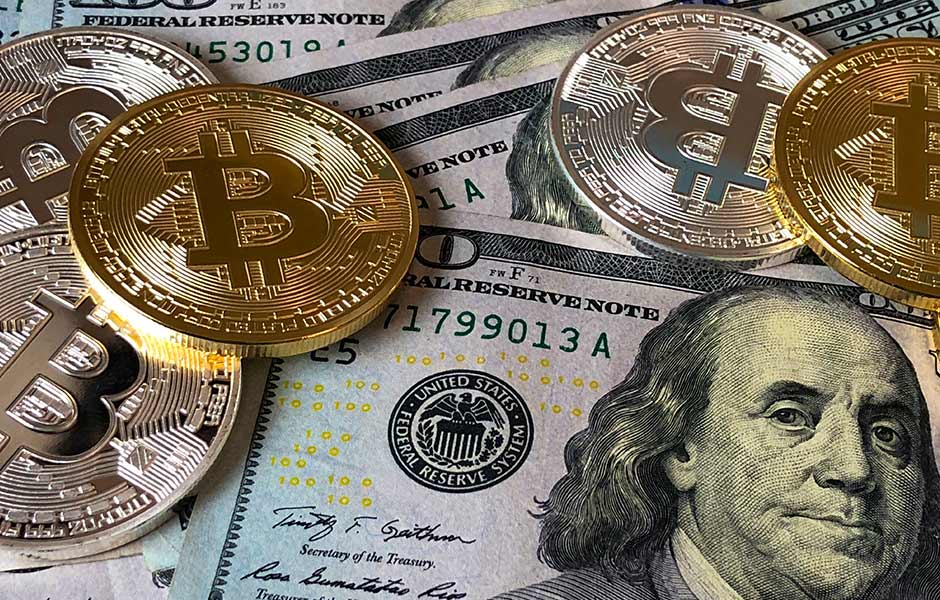 Canada's Minister of Innovation, Science and Economic Development, Navdeep Bains, has overseen the announcement of several research investments. In press releases accompanying these announcements, Bains has stated, "This historic investment by the Government of Canada is a down payment on the government’s vision to position Canada as a global centre for innovation. That means making Canada a world leader in turning ideas into solutions, science into technologies, skills into middle-class jobs and start-up companies into global successes."

On March 2, Bains announced a combined investment of $204.18 million in nine projects at McGill University. The projects are expected to "provide the training required to access the high-paying middle-class jobs of today and tomorrow." Some of the funding is allocated to renovating the Montreal General Hospital to improve infrastructure for research and training. The funding comes from four sources:

• $70.73 million from the Post-Secondary Institutions Strategic Investment Fund — a federal government body that invests in enhancement and modernization of research facilities on Canadian campuses;

• $127.63 million from the university and other partners; and

Regarding the announcement, McGill's Principal and Vice-Chancellor, Suzanne Fortier, stated, “We are immensely grateful to the governments of Canada and Quebec for this important funding. The Strategic Investment Fund is enabling us to create new cutting-edge research facilities and sustainably upgrade existing facilities in historic buildings. These modern facilities are needed to accelerate discoveries, provide a truly 21st-century education and prepare our students for successful careers as leaders in innovation.”

On February 27, Holland College received nearly $4.6 million from the federal and provincial governments to upgrade research and training space at its Prince of Wales campus in Charlottetown. Colleges and universities in Canada receive funding from a variety of public and private sources, with government investment playing a major role for many institutions. In recent weeks, the Government of Canada and the Government of Ontario have committed to providing more than $950 million for research infrastructure at institutions across Ontario.

Internationally-renowned for its strengths in science and engineering, University of Waterloo is a hub of innovation in Ontario’s Technology Triangle: a corridor running between Waterloo and Toronto. In recent years, companies and institutions have come together to foster an environment that can now compete with California’s Silicon Valley for the number and quality of technology companies, start-ups, and opportunities. The university is now receiving $32.64 million from the government to contribute to the construction of a new research and engineering building, Engineering 7. More than 40 labs will be housed in the new building, fostering research projects in emerging areas as diverse as additive manufacturing, autonomous vehicles and robotics, biomedical engineering, and the Internet of Things. The University of Waterloo is putting $18.86 million towards the project, with the remaining funding — $36.5 million — will come from private sector donors.

Located across the river from the U.S. city of Detroit, the University of Windsor can boast a unique range of study programs offered jointly with universities in the States. The area traditionally has been known for its automotive industry, but new investment in science and research facilities is expanding horizons for students and professionals. The Government of Canada is now contributing $14.95 million towards a new Science Research and Innovation Facility. With state-of-the-art facilities designed with energy efficiency in mind, laboratory and collaboration spaces are expected to promote “leading-edge research and commercialization in the fields of materials chemistry and translational health.” The province of Ontario is contributing $2.56 million, with the remaining $12.8 million coming from the university itself.

Like University of Waterloo, Wilfrid Laurier’s location in the tech triangle means it is already a hub for research and innovation in technology and related fields. A $9.93 million investment from the government will go towards updating existing facilities, to ensure Wilfrid Laurier remains at the cutting edge of technology research and education. Further federal investment of $4.45 million is also being provided for an energy efficiency management project, which is expected to “to reduce energy consumption and related costs by $1.4 million per year, which is equal to a 30-percent reduction in energy.” The province of Ontario and the university are also contributing funding to both of these projects.

This college of applied arts and technology offers more than 125 career-oriented study programs at seven locations across central Ontario. In the second week of January, the government of Canada invested $10.79 million in contribution to funding for a new Advanced Technology Innovation and Research Centre. Georgian College is already known for aviation, automotive, business, and engineering study programs, and it is expected that this new centre will allow the college to move from strength to strength in these areas.

Canada's Minister of Finance, Bill Morneau, and Minister of Science, Kirsty Duncan, announced a federal investment of $128.000 in Ryerson University. The funding is targeted for aerospace research at the university, including the creation of a test facility for aerospace vehicles. Specifically, the funding comes from the Canada Foundation for Innovation’s (CFI) John R. Evans Leaders Fund, which helps universities to develop research tools and facilities in order to attract and retain researchers from around the world. In a press release accompanying the announcement, Duncan stated, "Investments in Canada’s research infrastructure, like those we are celebrating today, are incredibly important to our nation’s future. They help us to attract and retain the very best scientists and give Canadian researchers the tools they need to perform excellent cutting-edge research, train the scientists of tomorrow and enable innovative discoveries that improve our environment, economy and communities." Morneau echoed her statement. "Strengthening our support for research innovation and infrastructure and improving access to post-secondary education is fundamental to our government’s plan for a strong middle class and a growing economy."