A New Three-year Pilot Program for Immigration to Atlantic Canada

A New Three-year Pilot Program for Immigration to Atlantic Canada 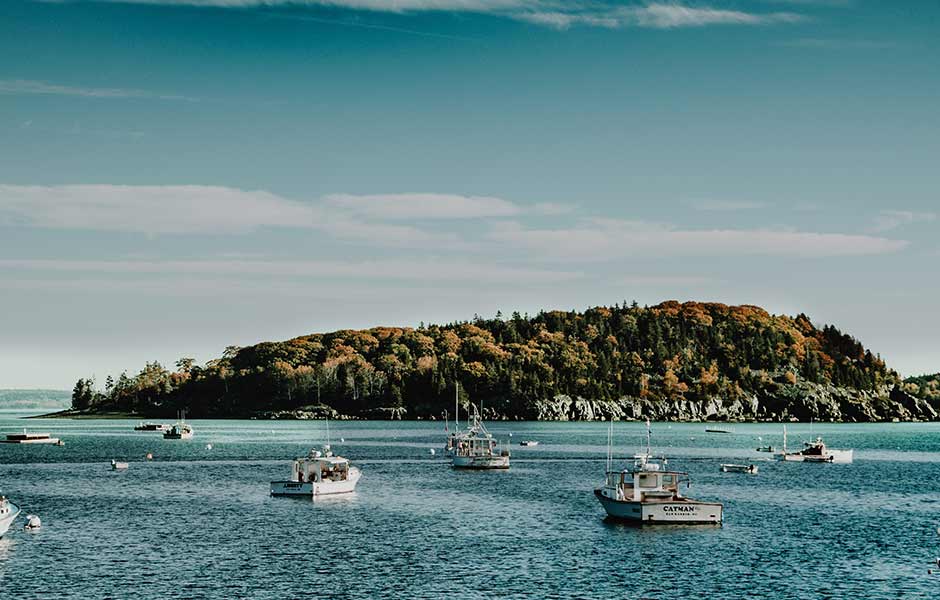 The Atlantic pilot project is a new three-year pilot program for immigration to Atlantic Canada. The program was launched on March 6, 2017.

Up to 2000 application to this employer-driven program will be accepted in 2017. The Immigration, Refugees and Citizenship Canada (IRCC) Plans to process 80 percent of complete applications in six months or less during 2017.

This program (AIPP) is a new project between the federal government and the Atlantic provinces, namely Nova Scotia, New Brunswick, Prince Edward Island (PEI), and Newfoundland and Labrador. Employers will be heavily involved in the process, with all applicants needing a job offer in order to meet the eligibility requirements.

The AIPP has two sub-programs for skilled workers:

See the table below for a review of the requirements. 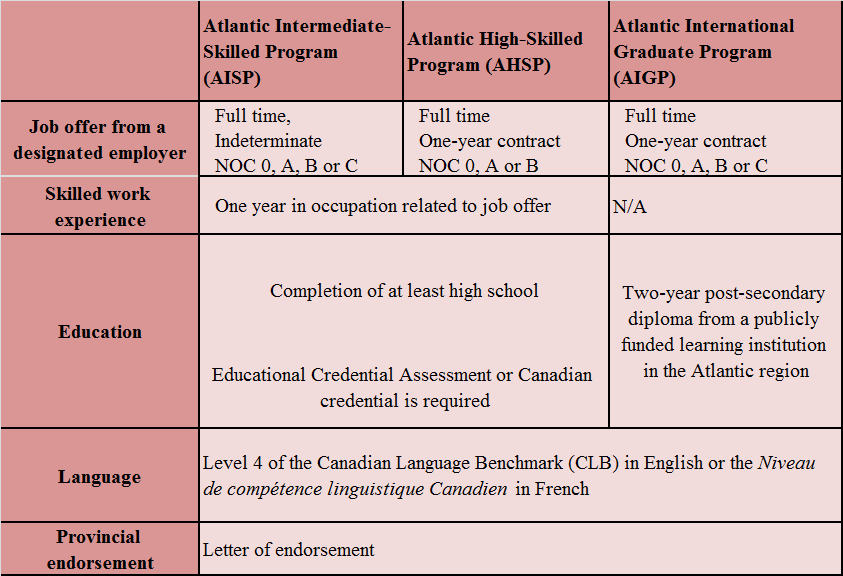 The most advantage of this program is that the language proficiency bar has be set at basic level in comparison to any other skilled worker program in Canada . Applicants with low English or French proficiency will have a great opportunity to apply under this pilot project. Potential applicants may also note the following aspects of the AIPP:

However, employers that would like to hire skilled immigrants under the pilot program must apply to their province in order to receive designation. Employers with locations in multiple provinces will require separate a designation for each province. Employers must meet certain requirements, including a commitment to support the newcomer and his or her family as they integrate into their new life in Atlantic Canada.