Canada has become the best option for workers and professionals with temporary resident status in U.S.

Canada has become the best option for workers and professionals with temporary resident status in U.S. 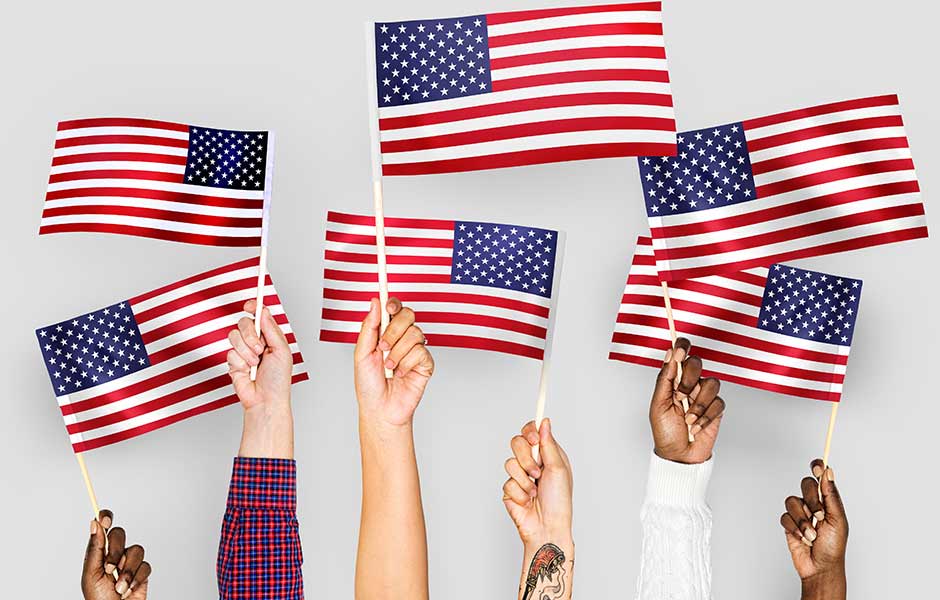 The United States administration is temporarily suspending the accelerated processing of H-1B visas, a popular work visa that helps U.S. companies hire skilled international workers. In response, companies in Canada — particularly in the technology sector — have issued a rallying cry for these workers to join the Canadian labour market instead, either as workers or as new permanent residents.

Fortunately for these companies and workers, the government of Canada offers a range of facilities for workers and their families to come to Canada.

Under the current U.S. system, companies submitting applications for H-1B visas for potential employees can pay $1,225 USD extra for expedited “premium” processing, a move that guarantees a response from US Citizenship and Immigration Services within 15 days or the fee is refunded. This process for Non-premium applications typically take three to six months. However, as of April 3 this option will no longer be available for a period lasting up to six months. U.S. President Donald Trump has gone on record denouncing the H-1B system, both before and after his election to office, as being “bad for [American] workers.”

The contrast with Canada

On March 9, the government of Canada announced that it will soon facilitate a two-week processing time standard for certain skilled foreign nationals looking to work in Canada. As of June 12, 20 the new Global Talent Stream of the Temporary Foreign Worker Program is scheduled to be operational.

With this initiative, companies in Canada will be able to bring in highly-skilled international workers quickly and efficiently. The tech sector is expected to benefit extensively.

According to the Information and Communications Technology Council, Canada may need an additional 200,000 information, technology, and communications workers by 2020. Among other goals, the Global Skills Strategy aims to improve those labour shortages over the coming years.

Speaking at the announcement of this strategy, Canada’s Minister of Innovation, Science and Economic Development, Navdeep Bains, said that “Canada continues to compete in a global innovation race. As technologies become more widely available to everyone, the only competitive edge for countries and businesses is the distinctive talent and creativity of their people. While skilled immigrants are now identifying Canada as a country of choice in which to apply their knowledge and ideas, we also need to prepare our homegrown talent for a rapidly changing job market.”

Aside from this new initiative, and in contrast to the H-1B system, employer-specific work permits in Canada are not doled out through a lottery. Instead, employers and workers can submit the necessary documentation in the knowledge that the application will be assessed on its own merit.