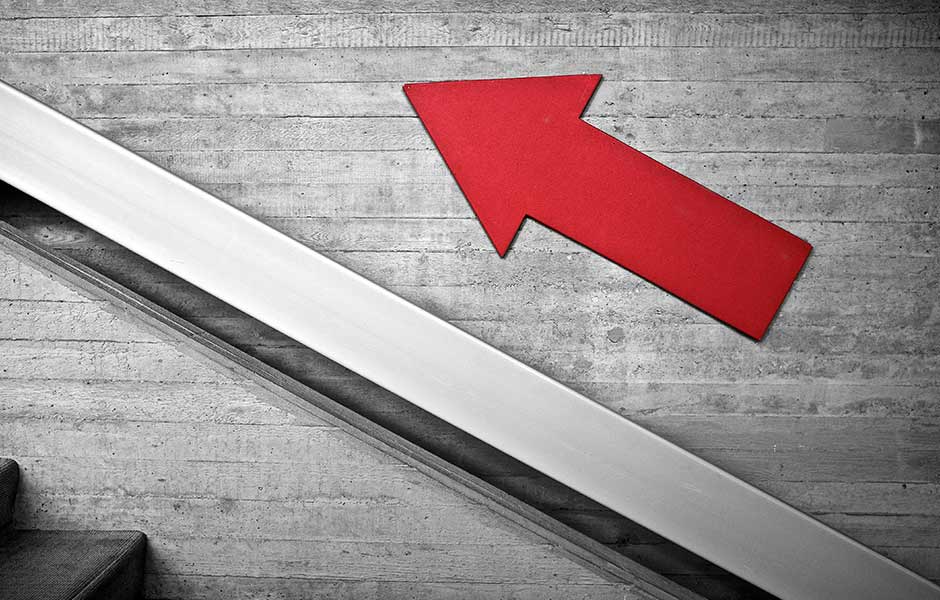 The government of Newfoundland and Labrador wants annual immigration numbers to increase to 1,700 new permanent residents per year, an increase of around 50 percent on current intake numbers.

The target was announced at the launch of a new strategy document last Friday in St. John's, the provincial capital and largest city. The plan is titled 'The Way Forward on Immigration in Newfoundland and Labrador.'

The plan is divided into two broad phases, with the first phase encompassing the year 2017, and the subsequent phase covering 2018 to 2022. Of the 39 initiatives outlined, 24 are scheduled to be rolled out in phase one.

By 2022, the province aims to have built on these initial efforts with further initiatives, including a new portal that would allow applicants and employers to track their progress in relation to the NLPNP.

Currently, there are a number of ways for newcomers to settle in Newfoundland and Labrador as permanent residents:

This program has streams for skilled workers (including skilled workers in the federal Express Entry pool) and international graduates. The NLPNP is currently responsible for almost 50 percent of all immigration to the province.

New for 2017, the AIPP is a program that allows the four Atlantic provinces (N.L, Nova Scotia, Prince Edward Island, and New Brunswick), together with the federal government, to bring in more workers and graduates to these provinces. The AIPP has two programs for skilled workers:

The government of Canada, through the department of Immigration, Refugees and Citizenship Canada (IRCC) operates a number of federal economic immigration programs, These programs are managed within the Express Entry selection system.

Other newcomers to Newfoundland may come through family sponsorship programs or as refugees.