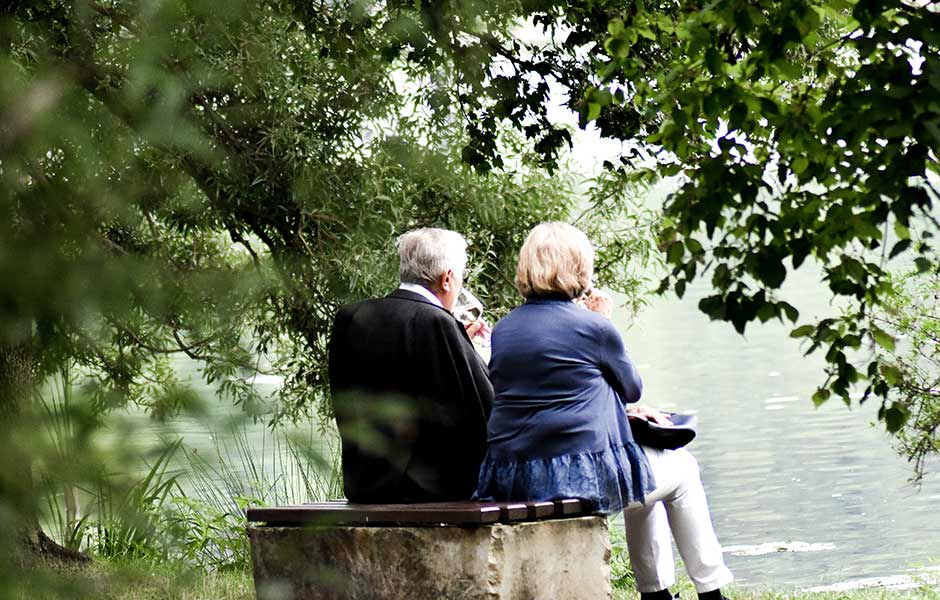 Immigration, Refugees and Citizenship Canada (IRCC) has chosen at random 10,000 sponsors who wish to submit an application to sponsor their parent(s) or grandparent(s) as permanent residents through the Parent and Grand Parents sponsorship program (PGP).

These 10,000 sponsors have just 90 days to submit a complete application, including all supporting documentation.

While the form has been unavailable since February 2, it took IRCC until April 25 to announce that it had made its random selection of potential sponsors for this program. In the meantime, the department was removing duplicate profiles from the pool of potential sponsors.

Each individual who submitted the form has been contacted with news regarding their submission, including those who were unfortunate not to receive an invitation on this occasion. These individuals have the option to indicate their interest in applying in 2018.

This is the first time that IRCC has operated the PGP in this fashion. Previously, the PGP operated on a first-come, first-served basis.

While the application process and application package has changed for 2017, it should be noted that eligibility requirements (outlined below) have not changed.

In addition to changing the system, IRCC took another step this year to alleviate the supply and demand issues that have cropped up in the past by doubling the annual intake of new applications from 5,000 to 10,000. 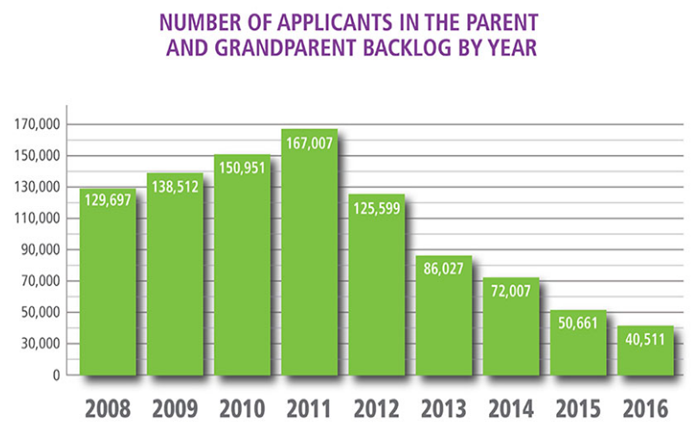 IRCC has also taken steps to accelerate application processing times under the Family Class programs, including the PGP, with former Immigration Minister John McCallum having given a commitment to reducing processing times as recently as December of last year.

Only 90 days to apply

Sponsors who received an invitation to apply this week have only a 90-day period during which they may apply and submit all supporting documents, meaning that there is a deadline of July 24, 2017. Among other material, sponsors must submit income taxation records and documents relating to civil status.