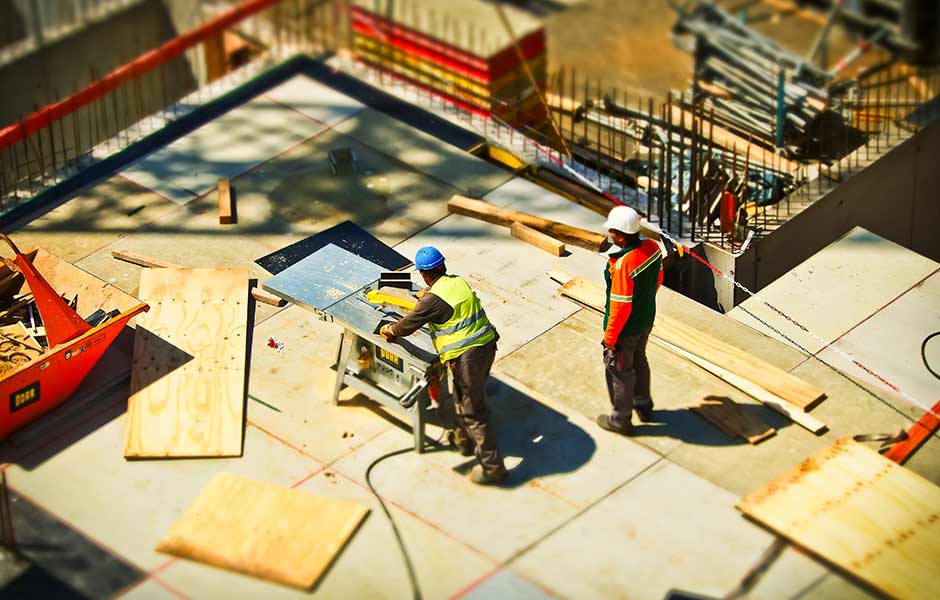 Alberta, with federal approval, has launched a 2 year pilot project on Temporary foreign workers in order to keep job positions open for local permanent residence and citizens who are living in Alberta. As part of this two-year pilot program, Albertan companies will not be allowed to avail of the temporary foreign worker (TFWP) when hiring in any of 29 high-skilled occupations.

According to Employment Canada, nearly 10,000 temporary foreign workers who came to work in Alberta in 2016, only 400 were in the now restricted skilled employment categories.

As the provincial and federal governments continue to work together, additional ways to keep locals first in line for jobs will also be considered, including opportunities for people who are underrepresented in the workforce, such as newcomers, youth, indigenous peoples, and persons with disabilities.

The following occupations are eliminated to process for (TFWP).