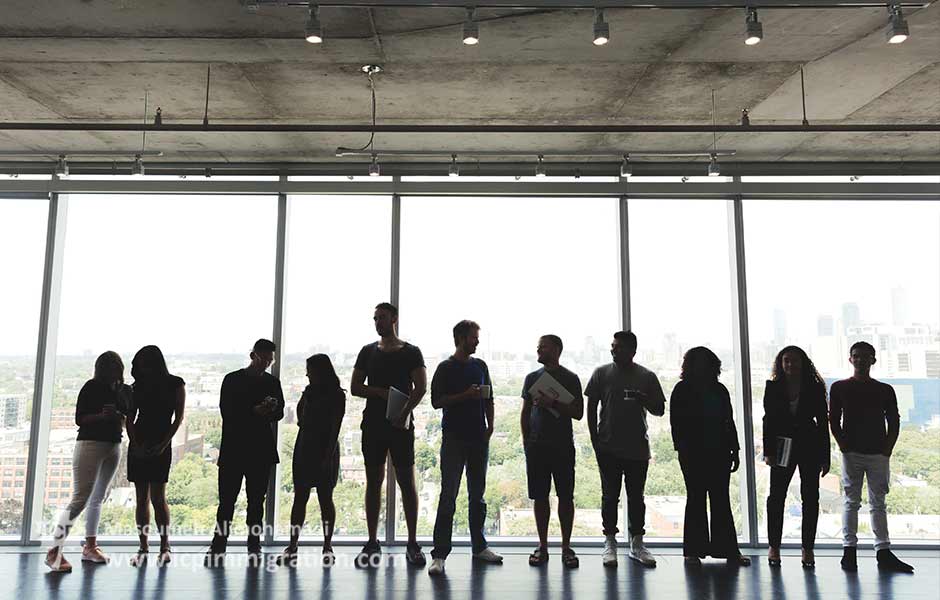 The province of Manitoba has invited a total of 494 skilled workers to settle in the province as permanent residents in a draw that took place on July 11.

The MPNP is a Canadian immigration program that allows the province of Manitoba to welcome new immigrants who have the ability to establish themselves and their families in Manitoba, based on eligibility criteria set by the province.

For skilled workers, the MPNP operates an 'Expression of Interest' (EOI) system whereby interested persons submit a formal EOI. Once this is done, they are assigned a points total based on their personal factors. The highest-ranked candidates are then issued a Letter of Advice to Apply (LAA), which effectively acts in the same way as an invitation. Following a successful nomination, a candidate may then apply to the federal government for permanent resident status.

In the July 11 draw, 458 candidates were issued a LAA under the criteria for the skilled workers who are currently on a temporary work permit in Manitoba . The ranking score of the lowest-ranked invited candidate was 612. The remaining 36 LAAs were issued to candidates in the skilled worker overseas category who were invited directly by the MPNP under a Strategic Recruitment Initiative. Each of these candidates had 712 or more points.