Liberals will Make Many Changes through Guide for Canadian Citizenship Exam

Liberals will Make Many Changes through Guide for Canadian Citizenship Exam 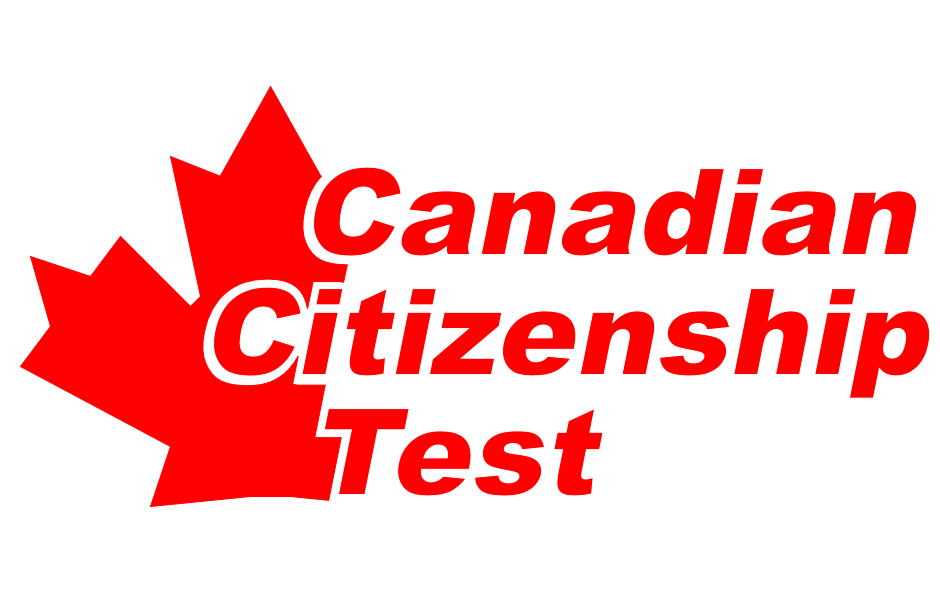 Canadian Citizenship exam study guide will go through many changes . The draft of guide is under review and it shows that the government plans on overhauling the book used by prospective Canadians in preparation for the exam.

The current “Discover Canada” guide was launched in 2011 by the previous Conservative government, which performed its own overhaul of the guide designed to focus more on Canadian values and history. That guide had more information on military history and cultural values than the preceding guide.

After the current government came into office in 2015, then Immigration Minister John McCallum stated the government’s intention to rewrite the guide once again. That work has been ongoing, though at this time there is no set date for publication of a complete version.

The draft guide delves extensively into the history and present-day lives of Indigenous Peoples. It also documents the evolution of the rights of gay, lesbian, bisexual and transgender groups, as well as other sexual minorities.

In addition, a new section called “Quality of Life in Canada” focuses on the education and healthcare systems, descriptions of family life in Canada, the environment, and leisure time.

The development of a new guide for naturalized citizens-to-be has come in conjunction with the tabling, and eventual passing, of new laws that will make citizenship easier and simpler to obtain. Those laws were contained in Bill C-6, which was approved by the senate and house of common of this year.

Some of the measures contained in C-6 will not come into force until later this year or early 2018, while some measures came into force immediately. The measure that reduces the amount of time a permanent resident has to spend in Canada before applying for citizenship — from four out of six years, to three out of five years — is expected to come into effect in the fall of this year.