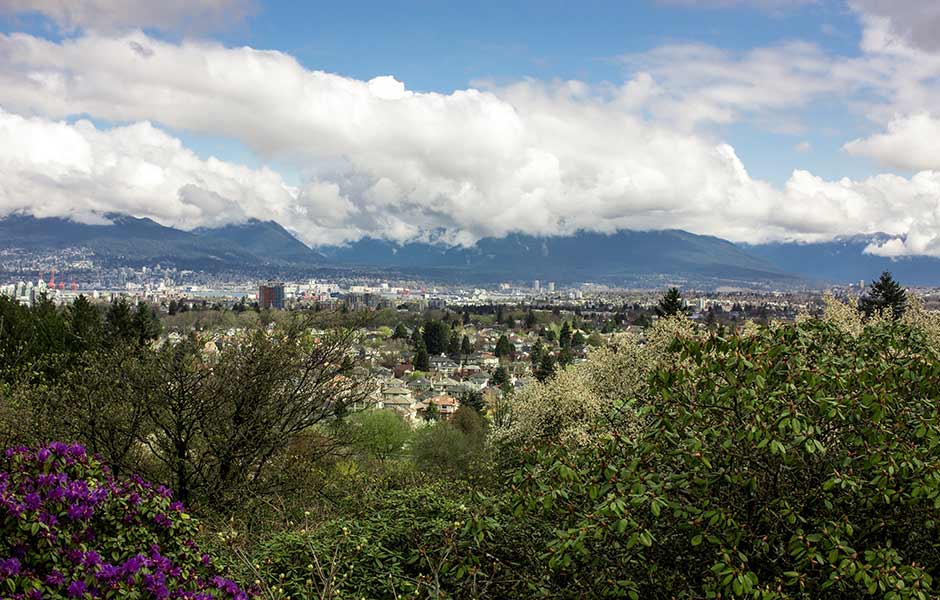 The trend of low points thresholds in immigration draws conducted by the government of British Columbia remains consistent, as more workers, international graduates, and entrepreneurs received an invitation to apply for a provincial nomination under the (BC PNP) based on the last two draws on September 27 and October 4.

A total of 377 invitations to apply to the BC PNP were issued over this period, including candidates invited under the program's recent Tech pilot.

All BC PNP categories managed under the SIRS requires candidates to have a job offer from an employer in BC. 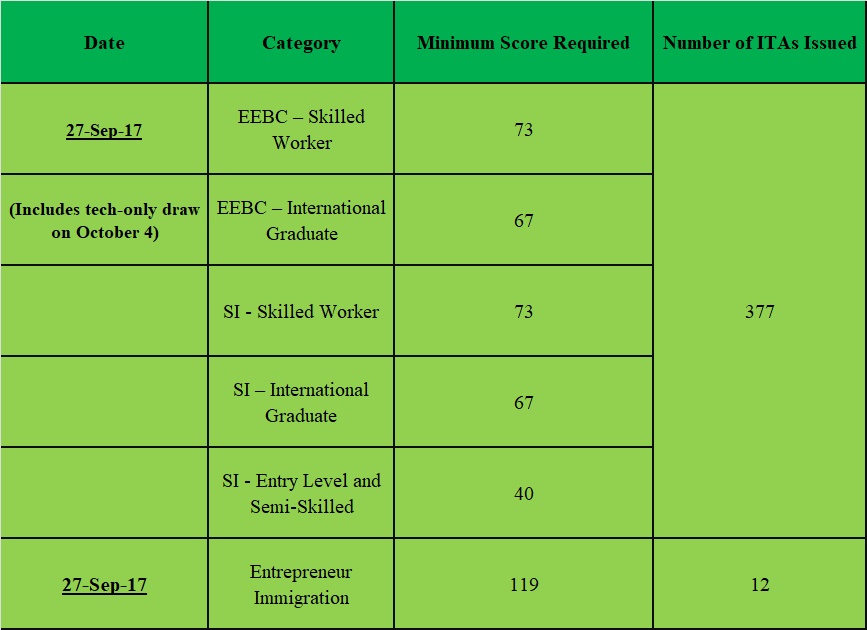 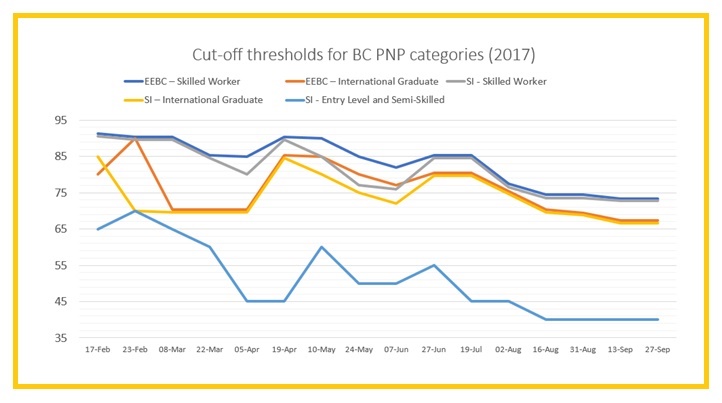