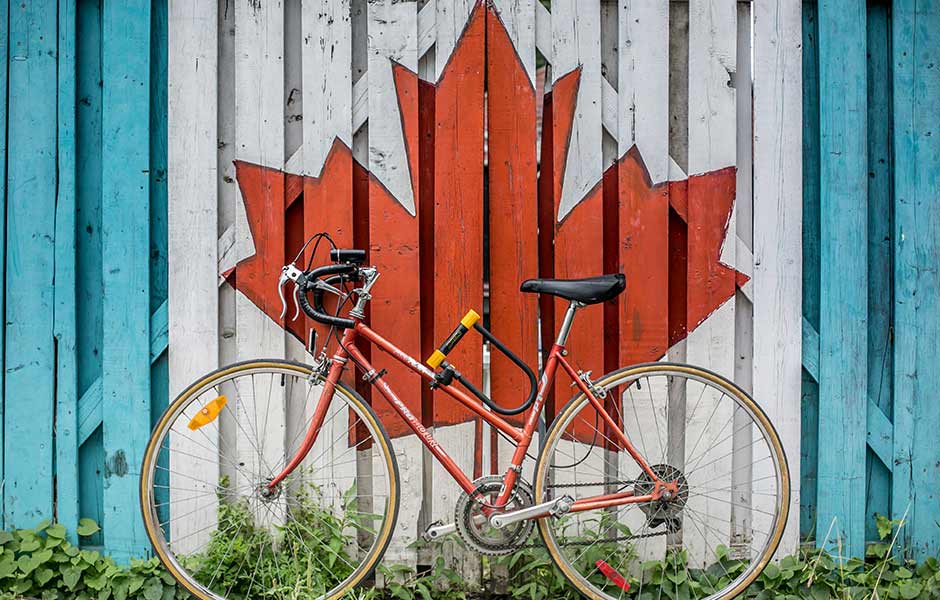 As of October 11, permanent residents in Canada can apply for Canadian Citizenship a process known as naturalization, more easily and sooner than before, following the implementation of key measures contained in Bill C-6, which was passed into law last June.

In addition, as of October 11 the government no longer requires applicants for citizenship to be physically present in Canada for 183 days or more in four out of the six years preceding their application, as was the case before.

Speaking in Brampton, Ontario last week, federal Minister of Immigration Ahmed Hussen, himself a naturalized citizen of Canada, said that, “We want all permanent residents in Canada to become citizens. That’s our wish, because we value Canadian citizenship, we understand we are a community that continues to welcome people from all over the world. And we understand the importance and the positive role that immigrants play in our economy, in our society, and in our cultural life.”

The Minister’s comments highlight that, except in exceptional circumstances in international adoption cases, citizenship is a status that may only be obtained after an individual becomes a permanent resident of Canada.

Other changes to the Citizenship Act also came into effect on October 11.

Canadian citizens enjoy all the rights that come with that status, including the right to leave and re-enter Canada without needing to accumulate residency days, as well as the right to vote and stand for political office. Citizens may also apply for a Canadian passport, one of the most valuable passports globally. 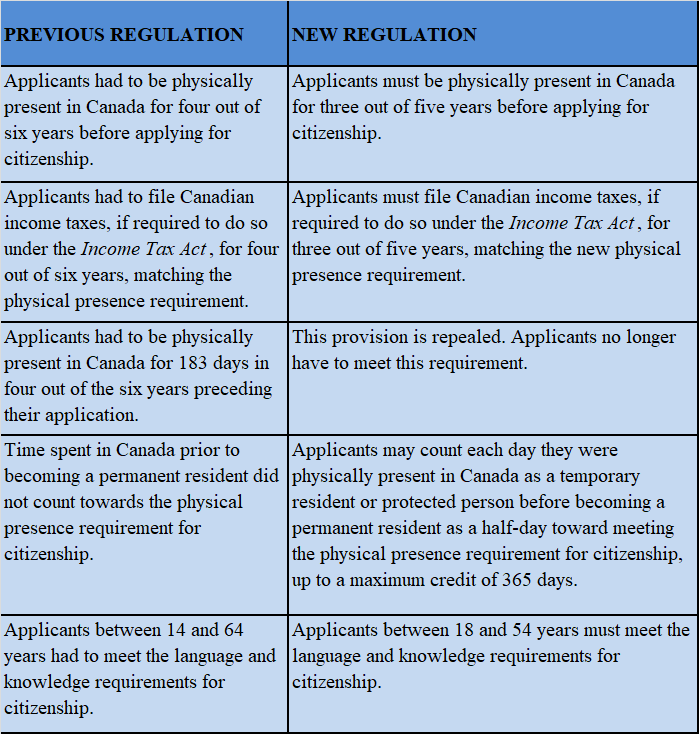