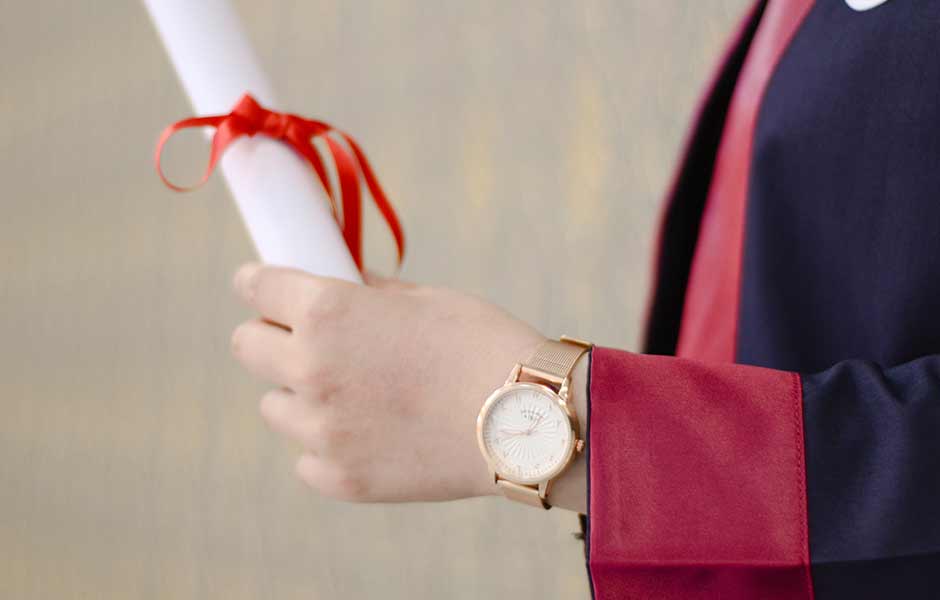 The Canadian province of Ontario has reopened two popular immigration streams for international post-graduates who studied in the province:

graduate student from Master and PHD programs in Ontario Immigration nominee program has reached its cap and no longer receives registration.

These two streams previously opened last February and May, reaching their intake limits within a few days on both occasions. Ontario has not disclosed how many applications may be accepted for the current application intake periods. Applications are submitted through Ontario’s e-Filing Portal.

Successful applicants to either of these two streams receive a base provincial nomination certificate , putting them in a position to submit an application for permanent residence to Immigration,

Notably, applicants to either of these streams do not require a job offer. In addition, applicants do not have to be residing in Ontario at the time of application. 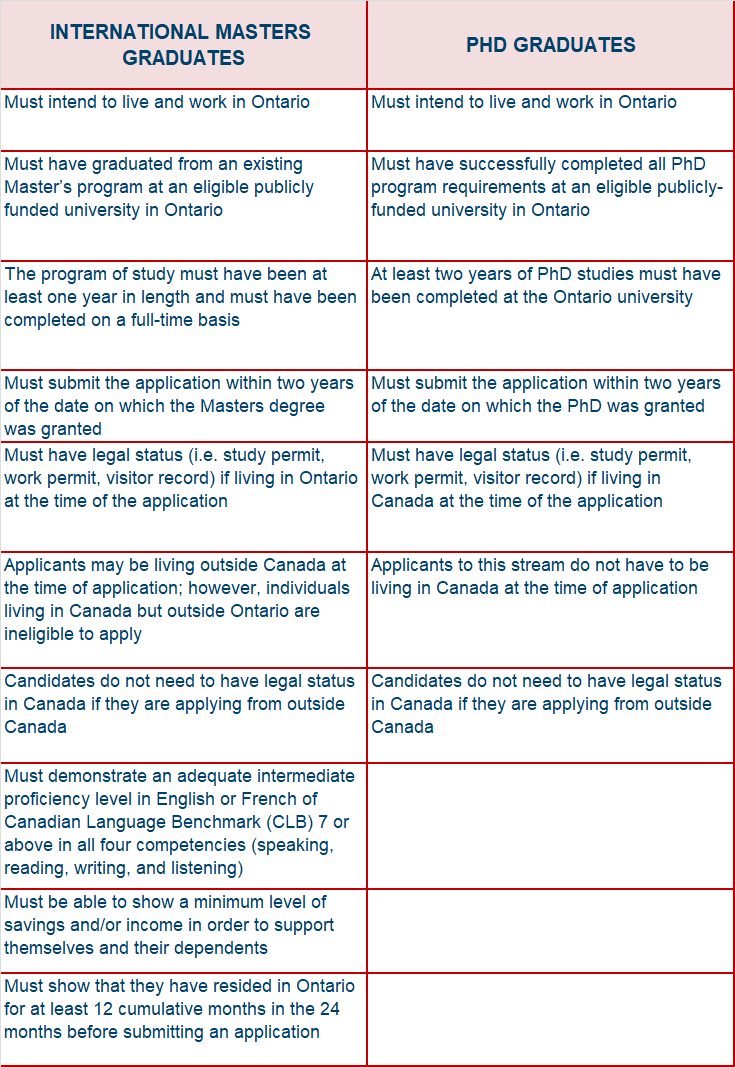