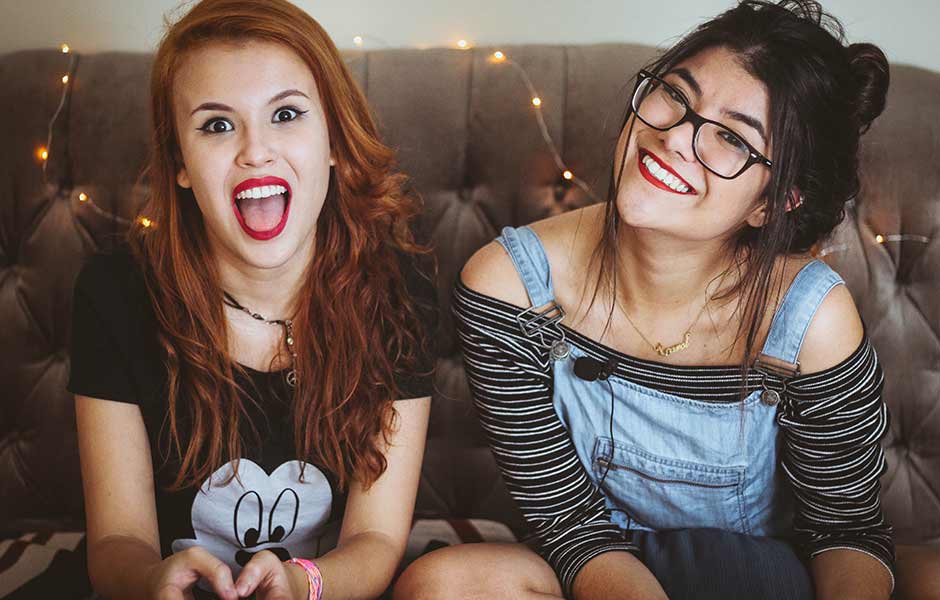 As of October 24, 2017 the definition of dependent children on Canadian immigration applications Canada will increase to include children under 22 years of age. In May of this year, Immigration, Refugees and Citizenship Canada (IRCC) announced that eligible immigration applications received on or after October 24, 2017 will be processed based on the new definition. Therefore, immigration forms submitted on or after that date may include children of the principal applicants under the age of 22, who are not married or in a common-law relationship.

Previous regulations that came into effect in August, 2014 decreased the age definition of dependent children to under 19 years. The new regulatory change increases the maximum age of dependants to what it was prior to the change in 2014. The raising of the maximum age of dependent children does not apply retroactively to applications submitted after August 1, 2014 and before October 24, 2017.

IRCC explained the decision to withhold applying the new regulation on previously submitted immigration applications because, ‘applying the change to in-process applications would require a pause in finalizing many permanent residence applications and would impact processing times in many programs.’

An exception allows individuals aged 22 years and older, who rely on their parents financially due to a physical or mental health condition, the ability to be considered as dependants.

The decision to increase the age limit of dependent children demonstrates the government of Canada’s family reunification initiatives, as well as the impact of socioeconomic trends, which show that over recent years young adults are increasingly choosing to live with their parents. 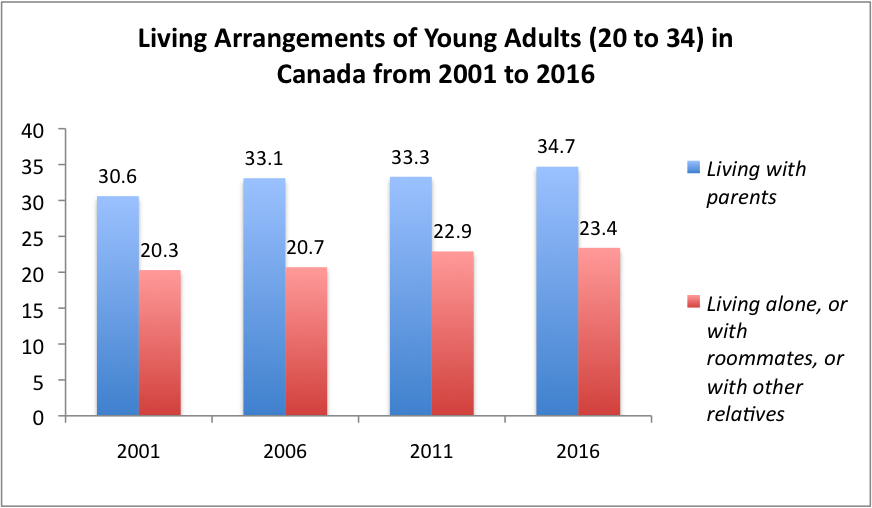 Census data released in August, 2017 show that nearly 35 percent of young adults between 20 to 34 live with at least one parent, a figure that has been on the rise since 2001. More young adults may choose to live with their parents longer because of the logistical, emotional, or financial benefits to them while pursuing post-secondary studies or searching for full time employment. Other reasons may include cultural preferences of family members.

With the increase of the dependent children age limit, more immigrant children may stay with their parents during the adjustment period of applying for Canadian immigration, completing a Canadian education, and entering the Canadian labour market.

Federal Immigration Minister Ahmed Hussen stated, “Raising the age of dependants lets more families stay together. This will bring economic and social gains to our country as it enhances our attractiveness as a destination of choice for immigrants and refugees.”

Many regulatory changes that came into effect since the Liberal government came to power in 2015 have placed an emphasis on family reunification.