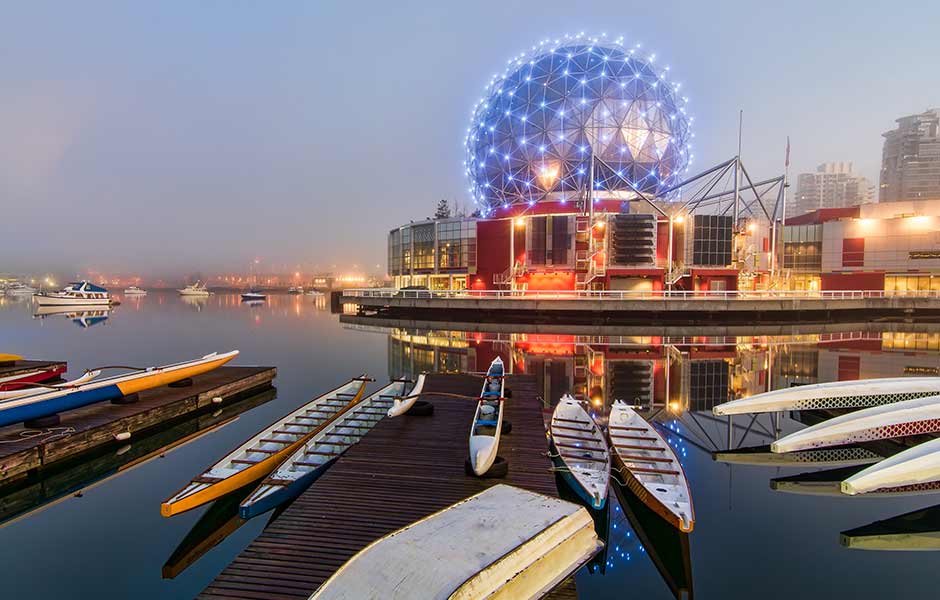 Skilled workers and graduates invited in the skills immigration categories will have their applications for permanent residence processed outside Express Entry after they receive a nomination from BC. 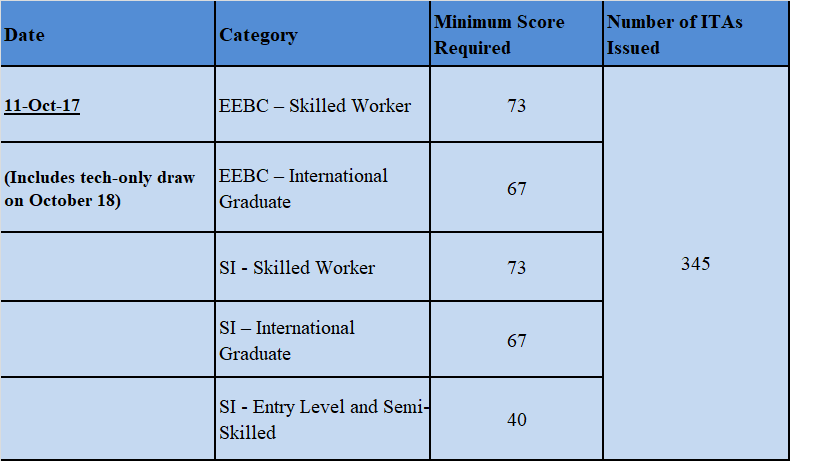