A number of changes in Manitoba Provincial Nominee Program

A number of changes in Manitoba Provincial Nominee Program 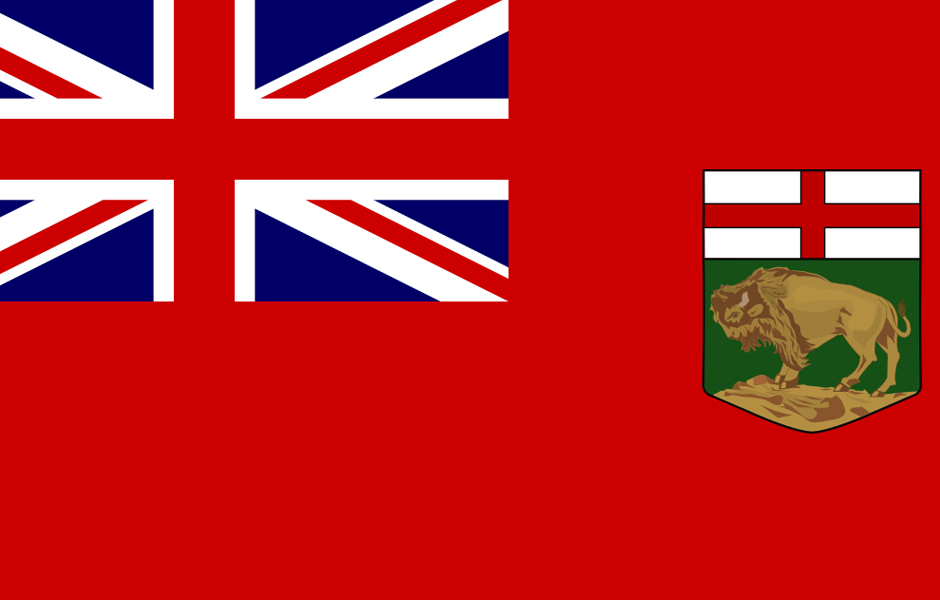 Manitoba has announced a number of changes to its Provincial Nominee Program, including the creation of an in-demand occupations list and a new pathway aligned with Canada’s Express Entry system and the creation of a new International Education Stream.

The Express Entry Pathway, which is due to come into effect in January 2018, will allow Manitoba to nominate qualified applicants who meet the criteria for Canada’s Express Entry system and have an active Express Entry profile. Among other criteria, priority will be given to candidates who have a minimum of six-months experience in an in-demand occupation as well as a close friend or relative in Manitoba or a valid Invitation to Apply issued by the MPNP.

Changes to MPNP-B and Skilled Workers in Manitoba

The MPNP-B stream has been renamed the Business Investor Stream (BIS), effective immediately, and it has been sub-divided into the Entrepreneur Pathway and the Farm Investor Pathway.

A government news release said the BIS will prioritize applicants who start a business within the first 12 months of their arrival in Manitoba, especially those who want to establish their business outside Winnipeg. Applicants in the Entrepreneur Pathway would receive a temporary work permit and rather than provide a good-faith deposit of $100,000, they would sign a business performance agreement to purchase an existing business in the province or start a new one. The province says the new criteria is scheduled to come into effect in the first quarter of 2018.

The Manitoba Work Experience Pathway is for applicants currently working in Manitoba with temporary work permits and whose jobs are not found on the In-demand Occupations list. The Employer Direct Recruitment Pathway is for international applicants with job offers from pre-approved Manitoba employers.

Finally, the new International Education Stream is designed to provide “faster pathways to provincial nomination” for international students graduating in Manitoba and whose skills meet the needs of the province’s employers.

Effective in April 2018, the new stream will target graduates in science, technology, engineering and mathematics programs who are completing internships “that support industry innovation” in their fields of study. Under the new stream, Manitoba’s provincial government says international

student graduates from Manitoba institutions who have found a long-term job in an in-demand occupation will no longer have to work for six months before applying for the MPNP.

“The new International Education Stream will make it easier for international students with a Manitoba education to build their careers and settle here in the province,” said Manitoba’s Education and Training Minister, Ian Wishart.