BC Issued Invitations for 383 workers, international graduates, and entrepreneurs

BC Issued Invitations for 383 workers, international graduates, and entrepreneurs 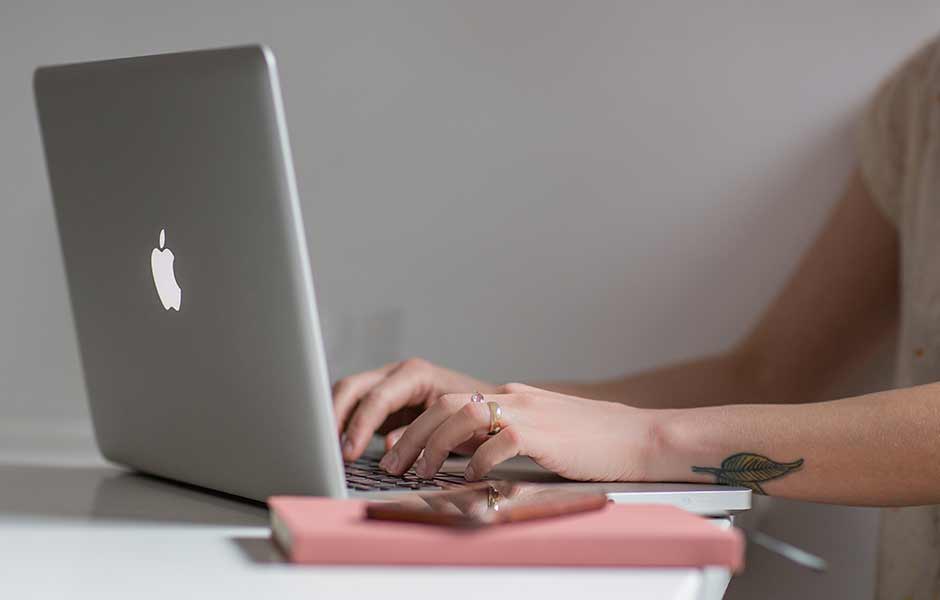 The Government of British Columbia continues to invite workers, international graduates, and entrepreneurs at low points thresholds in the most recent draws conducted on November 22 and November 29.

A total of 383 candidates received an invitation to apply for a provincial nomination through the British Columbia Provincial Nominee Program (BC PNP). Among the 383 invited are candidates invited through the BC PNP Tech Pilot. BC PNP announced that despite their commitment to weekly invitations for the 32 tech occupations as part of the tech pilot, they will not be issuing invitations for the week of December 25.

A portion of the candidates in the most recent draws were invited an Express Entry-aligned sub-category. Those candidates are now in a position to apply for and receive an 'enhanced' provincial nomination. A successful nomination results in applicants receiving 600 additional points under the Comprehensive Ranking System (CRS) and an Invitation To Apply (ITA) at a subsequent draw from the federal Express Entry pool. An invitation to apply for the BC PNP is not the same as the ITA issued at the federal Express Entry level.

The remaining skilled worker, graduate, and entrepreneur invitees will have their applications for permanent residence processed outside Express Entry after they receive a nomination from BC. Individuals interested in immigrating to Canada, and who meet the eligibility criteria for certain categories of the BC PNP, are required to enter into the SIRS pool.

Many of the BC PNP categories are managed under BC's skilled immigration registration system (SIRS). For eligible candidates to apply through the SIRS, they are required to first register an account, after which they are assigned a score based on their economic and human capital credentials. Those with the highest scores are then invited to apply when the government of BC conducts one of its periodic draws. It is important to note that all BC PNP categories managed under the SIRS require candidates to have a job offer from an employer in BC. 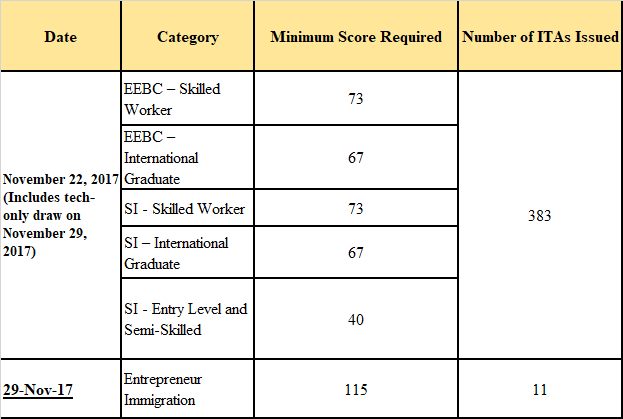