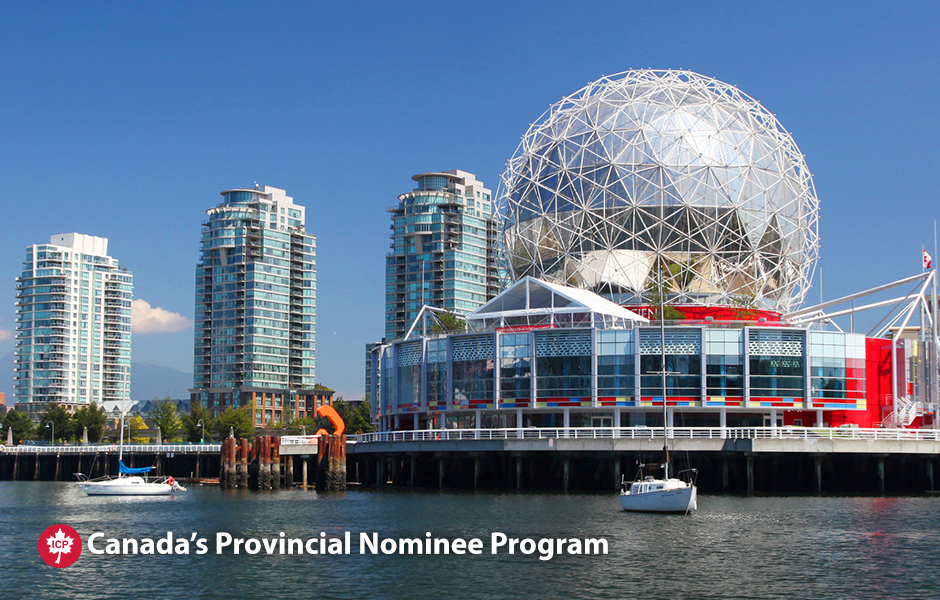 Canada’s Provincial Nominee Program continued to assert itself as the rising star of Canada’s economic immigration programs in 2018 and is expected to play an even more prominent role in the months ahead.
The provincial nominee programs or PNP, allows participating Canadian provinces and territories to nominate a set number of economic immigrants for permanent residence each year.
An Express Entry candidate nominated by a Canadian province or territory receives an additional 600 points, effectively guaranteeing an invitation to apply for Canadian permanent residence.
Provincial nominations are also issued outside the Express Entry system through numerous PNP streams across Canada. These are known as base nominations.
The nine Canadian provinces and two territories that take part in the PNP started 2018 with a combined allocation of 34,700 nominations, which was an increase of 1,300 over 2017. Allocations through the PNP are expected to rise again this year, but the numbers have not been released.¬¬
In 2018 report to Canada parliament, Immigration, Refugees and Citizenship Canada (IRCC) noted that the PNP has grown “exponentially” since its creation in 1996, when only 233 people were admitted through the program.
Admissions through the PNP are projected to grow again this year, to 61,000 new permanent residents, and reach 71,300 in 2021.
Ontario, Canada’s most populous province, had the largest individual PNP allocation of 2018 with 6,600 nominations, a number that was later increased to 6,850 toward the end of the year.
The new year could be an even bigger one for the OINP, which has requested an increased allocation of 7,600 nominations from IRCC.
Ontario issued a total of 6,978 invitations in 2018 to Express Entry candidates through the province’s three Express Entry-linked streams.
The Human Capital Priorities Stream alone issued 3,719 invitations to Express Entry candidates in 2018. Another 1,633 were issued through the French-Speaking Skilled Worker Stream and 1,626 went to Express Entry candidates through the Skilled Trades Stream.
Moving forward, the OINP said the minimum score in future invitation rounds will be determined by the program’s director based on labour market needs and the province’s economic development priorities.
This shift was reflected in the last three invitation rounds of 2018 through the Human Capital Priorities Stream, which saw the minimum CRS fall as low as 350 for candidates with a job offer in the province. While not required in order to be eligible for the Human Capital Priorities Stream, the OINP says candidates with a job offer or work experience in specific occupations or sectors may be prioritized.
Another significant PNP development in 2018 that should continue to be felt this year was the introduction of new Express Entry-linked streams in the provinces of Manitoba, Alberta and Nova Scotia.