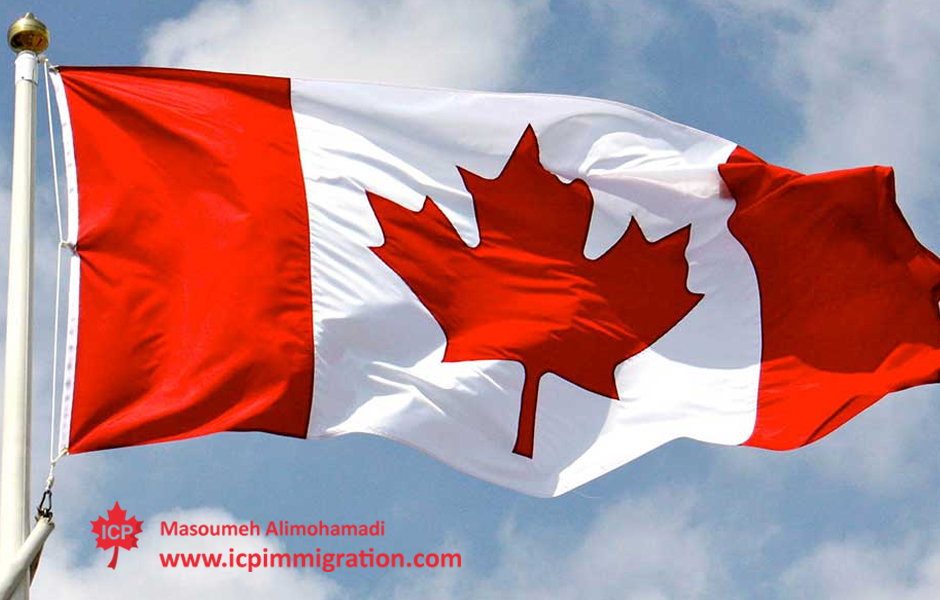 Immigration combined with efforts to improve the participation of under-represented groups in Canada’s labour force is “the best path” for ensuring the country’s economic growth and high living standards over the next 20 years, says a new Conference Board of Canada study.

The study considers a variety of labour force scenarios over the years 2018 to 2040 before arriving at its conclusion.
This 22-year period will see all 9.2 million Canadian baby boomers reach retirement age and demand for Canada’s publicly funded social services reach new heights.
“Nearly one-quarter of the population will be 65 or older in 2040 — compared to 17 per cent today — which means that in the absence of labour force growth solutions, Canada would face even greater pressure to fund the health care that its citizens increasingly rely on in their senior years,” the study says.
The Conference Board of Canada study looked at four scenarios for overcoming this gap: a first counterfactual scenario imagined Canada with no immigration over the 22-year period, while the others considered the results of an immigration level of one per cent and increased labour force participation rates of women, Indigenous peoples and persons with disabilities — three groups that experience “large and chronic gaps” in labour force representation.
The study concluded that a fourth scenario that combined gradually rising immigration levels and increased labour force participation of women, Indigenous peoples and persons with disabilities was the “best path forward” for Canada and would produce a net labour force increase of 5.9 million workers.
This would represent an annual labour force growth comparable to that experienced between 2000 and 2017 and average annual real GDP growth of 1.9 per cent between 2018 and 2040.
“This scenario is important not only in terms of benefitting the Canadian economy, but also because it would promote inclusive economic growth, alleviate poverty, and strengthen social inclusion and cohesion,” it reads.