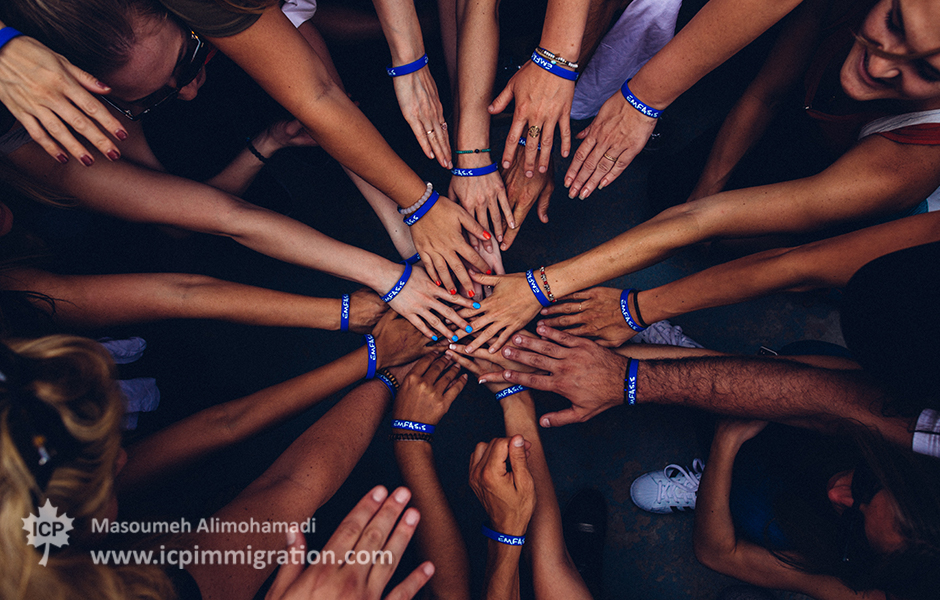 Canada’s Private Sponsorship of Refugees program turned 40 last month. Canadians across the country were celebrated for their immense contributions and dedication to providing a safe haven for vulnerable refugees around the world.

Private sponsors play a significant role in thousands of new Canadian success stories. They commit to supporting resettled refugees during their first year in Canada by finding them housing, buying them groceries or winter clothing, providing emotional support and more.

Since 1979, private sponsors have welcomed more than 327,000 refugees from countries such as Syria, Afghanistan, Poland and Vietnam, to name a few. This is over and above those resettled with funding from the government, or government-assisted refugees. Through the Syrian refugee resettlement initiative alone, more than 2 million Canadians reported that they were personally involved in helping refugees come to and settle in Canada.

Since the late 1970s, Canadian citizens and permanent residents have joined together to provide protection to refugees and to help them build a new life here through Canada’s Private Sponsorship of Refugees Program.

Private sponsorships are arranged by cultural, humanitarian or faith-based organizations, community associations, or groups of five or more individuals. These groups commit to supporting resettled refugees during their first year in Canada by providing income support, arrival and orientation services, accommodation and basic household needs, and food, clothing and emotional support.

• 62,000 – since 2015, more than half of the Syrian refugees who have been resettled to Canada were privately sponsored

• 34,000 – privately sponsored Indochinese refugees were resettled to Canada in the late 1970s and early 1980s. This involved some 7,000 sponsoring groups

• 1 – Canada was the only country ever to be awarded the Nansen Medal, the highest distinction bestowed by the United Nations for aid to refugees