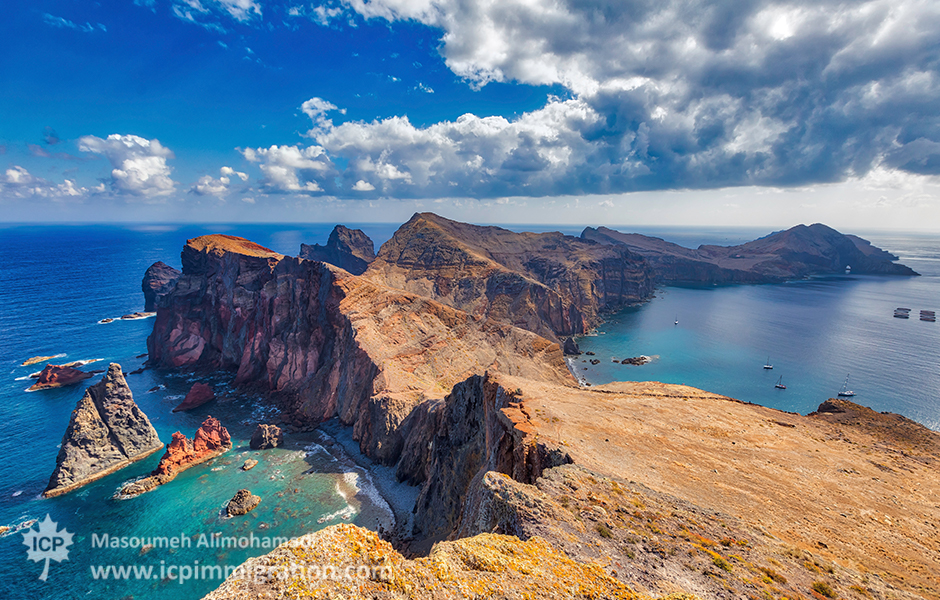 Immigration is helping drive the fastest population growth in decades in Prince Edward Island, Nova ‎Scotia and New Brunswick, says a new report by the Atlantic Provinces Economic Council. ‎
The three provinces, collectively known as Canada’s Maritime provinces, have been the focus of ‎intensive efforts to attract and retain skilled foreign workers and their families in recent years.‎
Immigration is seen as key to reversing population and labour force declines caused by migration to ‎other provinces, low fertility rates, and their older populations. ‎
This emphasis on immigration has combined with a drop in the number of residents leaving the ‎region for work opportunities elsewhere in Canada to spark population growth rates in the Maritime ‎provinces unseen since at least 1991, the Atlantic Provinces Economic Council (APEC) reports.‎
The report said net international immigration was “the biggest contributor” to these results in PEI, ‎‎“with the province recording the largest number of new immigrants in Canada in 2016-2018, relative ‎to the size of its population.”‎
Nova Scotia posted an average growth rate of 0.8 per cent during the same period, which the ‎council said was its fastest since the mid-1980s.‎
New Brunswick averaged an annual growth rate of 0.5 per cent, which was its highest since the ‎early 1990s.‎
Newfoundland and Labrador was the only province in Atlantic Canada to register a negative growth ‎rate, with its population decreasing by 0.2 per cent per year.‎

According to the APEC report, provincial nominee programs in Canada’s Atlantic provinces brought ‎‎22,000 newcomers to the region between 2016 and 2018, making them “the biggest source of new ‎immigrants.”‎
Provincial nominee programs, or PNPs, allow participating Canadian provinces to nominate a ‎specified number of economic immigration candidates each year for permanent residence in ‎Canada.‎

Each PNP is divided into a number of streams that are designed to meet diverse labour force needs ‎in the province.‎
The Atlantic Immigration Pilot, a federal-provincial initiative launched two years ago to attract ‎international workers to the region, has brought in an additional 1,600 new immigrants since late ‎‎2017, APEC said.‎
The pilot provides a fast-track to Canadian permanent residence for foreign workers hired by ‎employers in the Atlantic Canada region for jobs they haven’t been able to fill locally.‎
While encouraging, APEC said it is still too early to determine whether the impressive population ‎growth experienced in PEI, Nova Scotia and New Brunswick in recent years will be sustained.‎

Photo by Adam Śmigielski on Unsplash