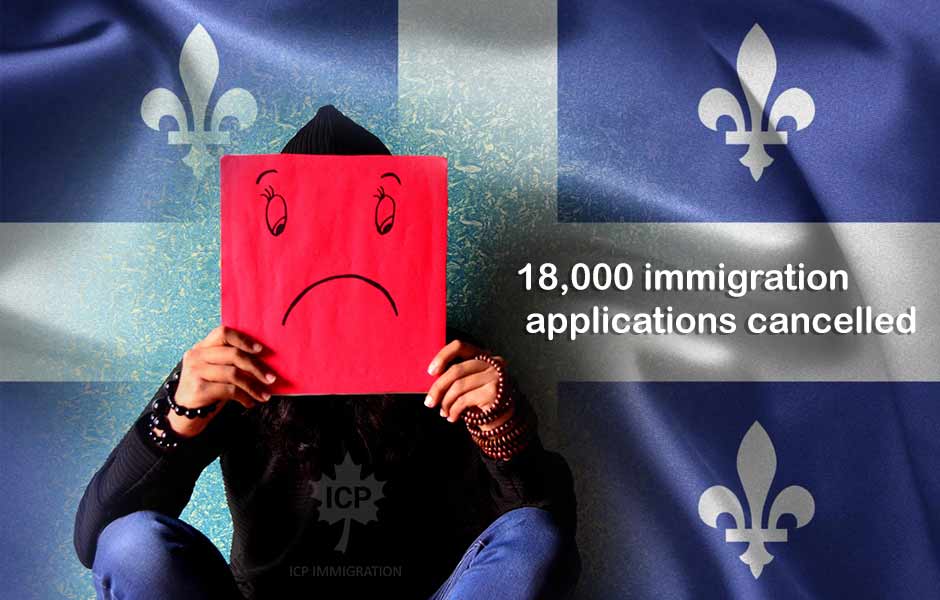 The Quebec government has passed a contentious immigration bill in an early-morning vote of 62 ‎to 42.‎

The legislation gives the province’s immigration minister more authority over who receives ‎permanent residency in the province.‎
It also allows the government to cancel roughly 18,000 immigration applications — some from ‎people who have waited in limbo for years as their files languished under the old system — ‎meaning those applicants will have to start the process over again.‎
‎ “All their tests, all the paper work, all the fees that were paid, all the legal procedures that were ‎paid, all the time, energy and investment that they put in their Quebec project is simply going ‎down the drain,” said Guillaume Cliche-Rivard, president of the Quebec Association of ‎Immigration Lawyers.‎
Including the applicants’ families, the fates of some 50,000 people wishing to emigrate ‎to Quebec were at stake.‎
‎“Considering some of them have been waiting three, four, five years or more, this is absolutely ‎devastating,” said Cliche-Rivard.‎
Critics say the Coalition Avenir Québec government has provided “no credible explanation” to ‎eliminate the applications, but Premier François Legault said yesterday that Bill 9 is needed to ‎better meet the needs of Quebec’s labour market.‎
The Fédération des Chambres de Commerce du Québec (FCCQ) welcomes the decision.‎‏

‎“Labour shortage is right now, so we’re happy it passed,” said FCCQ spokesperson Joanne ‎Beauvais.‎
Cliche-Rivard thinks the government is shooting itself in the foot. “I don’t see how economically ‎this is a strategic move,” he said.‎‏
Cliche-Rivard equally doesn’t see the humanity in the legislation. “I don’t see any rational,” he ‎added.‎