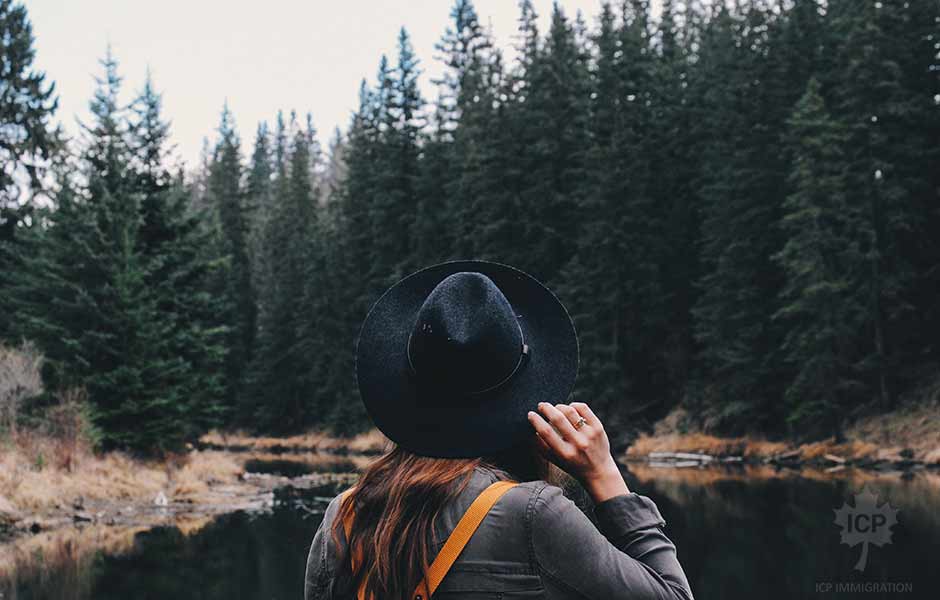 The Government of Canada has named 11 Canadian communities that have been selected to take ‎part in its new Rural and Northern Immigration Pilot. ‎