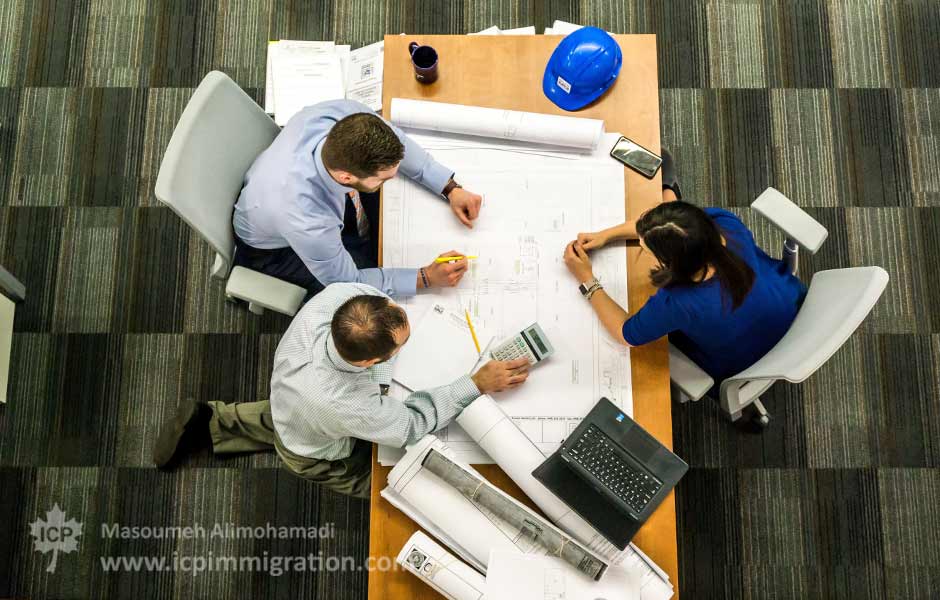 The number of job vacancies in Canada rose again in the first three months of 2019 compared to the same period in 2018, with increases reported in six provinces and the territory of Nunavut.

Statistics Canada said nearly 80 percent of the openings were for permanent positions.

Quebec saw the greatest year-over-year increase in job vacancies in Canada in the first three months of 2019, which rose by 21,400 or 23 per cent.
Statistics Canada said nearly half of this increase was spread across three sectors: health care and social assistance, manufacturing and accommodation and food services.
Two Quebec economic regions — La Mauricie and Laurentides — placed first and third in Canada in terms of recorded increases in job vacancies compared to the first quarter of 2018.
Ontario experienced the second-highest year-over-year increase at 12,400, with the greatest increases recorded in the health care and social assistance, retail trade, professional, scientific and technical services, and accommodation and food services sectors.
A year-over-year increase of 9,300 job vacancies was reported in British Columbia, led by growth in transportation and warehousing and professional, scientific and technical services.
British Columbia had a job vacancy rate of 4.4 per cent for the first quarter of 2019, which Statistics Canada said was the highest among Canada’s provinces and territories and made it the only province with a job vacancy rate above the national average of 3.1 per cent.
Statistics Canada said 79.9 per cent of job vacancies in the first quarter of 2019 were for permanent positions, similar to the amount recorded in the first three months of 2018.