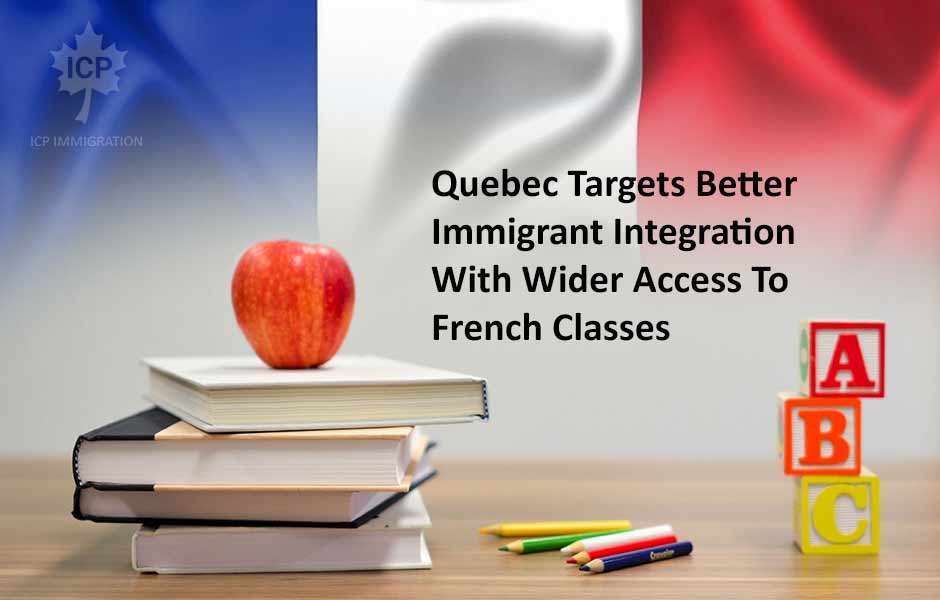 Quebec immigration is investing a further $70.3 million in improving access to French classes for ‎new immigrants as it aims to improve immigrant integration services.‎

The move by the ruling Coalition Avenir Quebec will increase the number of immigrants with ‎access to French lessons, as well as increasing allowances for taking part.‎
A Quebec immigration ministry (MIDI) statement said: “These francization measures announced ‎today are part of the reform and modernization of the immigration system initiated by the ‎government. ‎
‎“They will both encourage more immigrants to learn French and ensure that they have the best ‎possible tools to support them in the success of their francization process.”‎
The majority of the new funding ($40 million) will be spent on expanding access to French ‎lessons and allowances.‎
This includes access to full and part-time French lessons for immigrants who have been in ‎Quebec for more than five years.‎
Increased access to lessons will also be provided for temporary workers, international students ‎and their spouses. ‎

A further $12.8 million will go towards increasing allowances for full-time French courses, while ‎‎$17 million will be spent on introducing allowances for part-time courses.‎
Candidates for full-time courses will receive $185 per week, up from $141, while part-time ‎course candidates receive $15 per day. ‎
Lastly, $500,000 will be spent on covering daycare expenses for candidates attending part-time ‎French courses. The daycare allowance will increase from $7 to $9 per day for part-time courses.‎
The funding will the full-time equivalent of 80 new teachers hired, providing capacity for 300 ‎new French classes.‎
‎ “Knowledge of French is an essential factor for the successful integration of immigrants,” said ‎Immigration Minister Simon Jolin-Barrette.‎
Since coming to power, the CAQ has moved to overhaul the Quebec economic immigration with ‎the introduction of a new Expression of Interest system, via the Arrima portal.‎‏