Newfoundland and Labrador expected to ‎surpass 2022 immigration target this year

Newfoundland and Labrador expected to ‎surpass 2022 immigration target this year 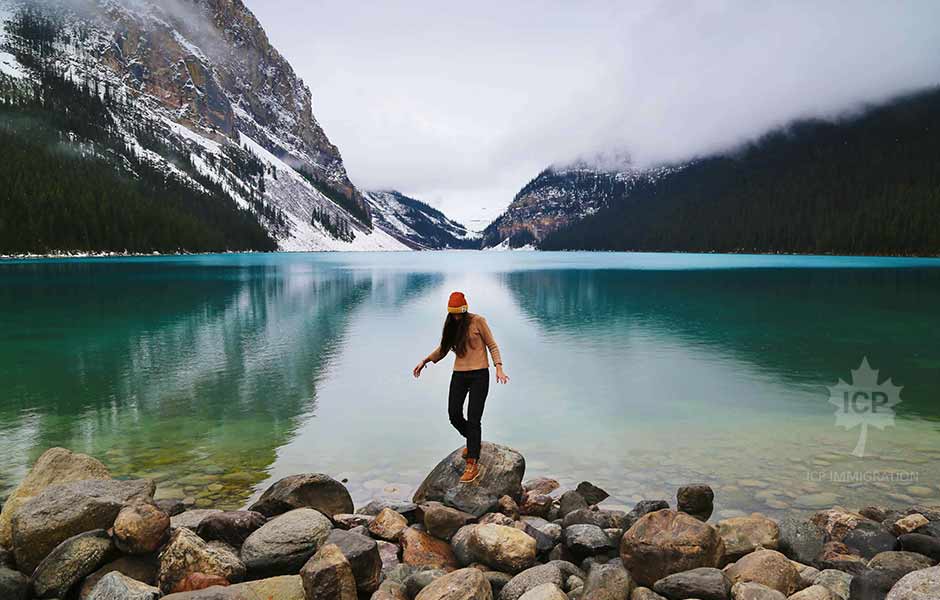 It appears Canada’s youngest and easternmost province will take in over 1,700 immigrants three ‎years earlier than expected.‎

In 2017 the provincial government of Newfoundland and Labrador said they would welcome 50 ‎per cent more immigrants per year by 2022. Their figures were based on the 2015 immigration ‎rate when 1,122 permanent residencies were issued— meaning they would need to attract 600 ‎more immigrants to the province in order to meet their target.‎
‎ “That 1,700 was, I guess, a lofty goal when we started,” Bernard Davis, Newfoundland and ‎Labrador’s Minister of Advanced Education, Skills and Labour, told CIC News. “We anticipate ‎by the end of this fiscal year we should be surpassing (our goal) quite substantially.”‎
The number of applications to Newfoundland and Labrador doubled from 2018 to 2019. The ‎increase in applications may be a result of the Province’s five-year immigration strategy in ‎conjunction with the federal government’s Atlantic Immigration Pilot Program (AIPP), as both ‎of these initiatives were launched in 2017.‎
In order to accommodate the influx of immigrants, the government plans on revising their five-‎year strategy to address the new challenges. More details on that strategy should be released later ‎this year, but Davis indicated that improving immigrant retention would be in the top priorities.‎
Statistics Canada reports that about 51 per cent of Newfoundland and Labrador immigrants ‎stayed in the province from 2011 to 2016.‎
The Province is looking to immigration to help improve its declining population, which currently ‎stands at around 525,000 people.‎