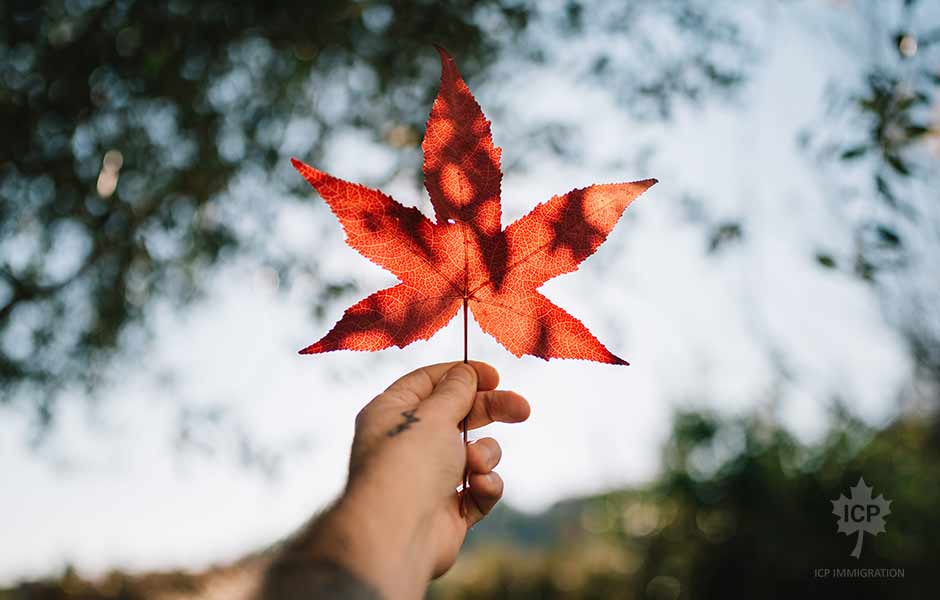 The Province of Alberta invited another 354 Express Entry candidates to apply for a provincial ‎nomination in two draws held July 31 and August 7.‎
On July 31, Alberta issued 319 Notifications of Interest (NOIs) to select Express Entry ‎candidates with Comprehensive Ranking System (CRS) scores of 400 and above.‎
The first draw in August was significantly smaller, with 35 NOIs sent out to Candidates with ‎CRS scores as low as 352 on August 7.‎
Since the first Alberta Express Entry Stream Selection, which took place just over a year ago, the ‎AINP has held 27 draws. A grand total of 5,382 NOIs have been sent to foreign nationals ‎wanting to settle in Alberta— home of cities such as Calgary and Edmonton and attractions like ‎Banff National Park and Dinosaur Provincial Park.‎
No job offer or previous work experience in Alberta is required to be eligible for the Alberta ‎Express Entry Stream. However, applicants should be working in an occupation that supports the ‎province’s economic development and diversification priorities. The province does not provide a ‎list of eligible occupations.‎
Applicants must also have an Express Entry CRS score of at least 300 in Canada’s Express Entry ‎stream.‎
The AINP says it may give priority to candidates with:‎
• a job offer and/or work experience in Alberta;‎
• a degree from a Canadian post-secondary institution and a valid job offer; or
• a parent, child or sibling already living in Alberta.‎