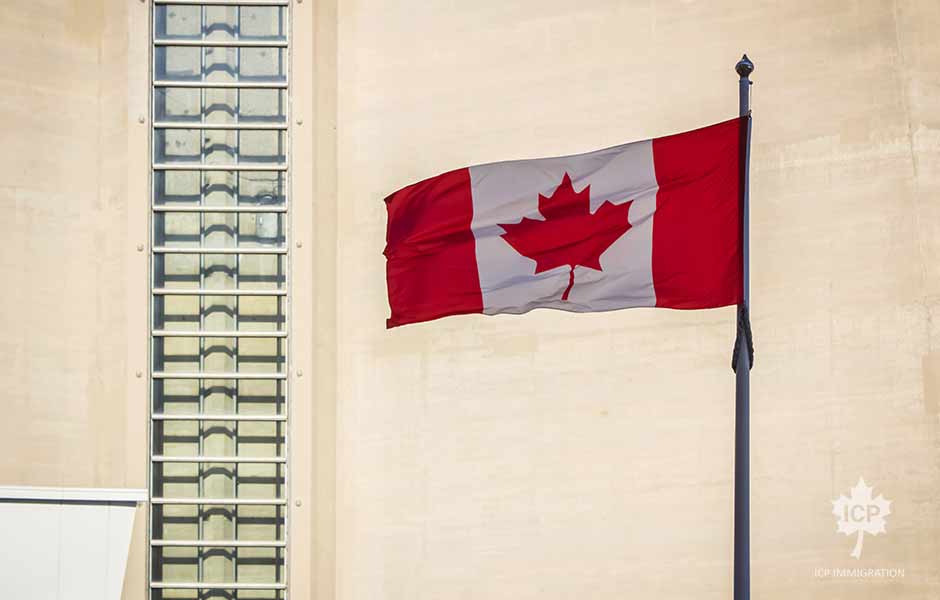 Canada’s economic immigration system is the “most carefully designed” among the Organization ‎for Economic Development and Cooperation’s 36 member countries and serves as a role model ‎for those looking to improve how they manage migration; the Paris-based organization says. ‎
According to a new report, Canada has the “largest, longest-standing and most comprehensive ‎and elaborate skilled labour migration system in the OECD,” whose members include Australia, ‎France, Germany, the United Kingdom and the United States.‎
The report commended Canada for its success in the realms of attraction, selection, integration ‎and retention of economic immigrants and for promoting a “whole-of-family approach” that ‎takes into account the needs of all family members — not just the principal applicant.‎
Among other strengths, Canada builds on “a welcoming host society, which considers ‎immigration as a part of its national heritage,” the report says. ‎
‎‘Improvement based on solid evaluation and research’‎
At a gathering to unveil the report in Toronto, Thomas Liebig, a senior immigration specialist ‎with the OECD, said the independent assessment of Canada’s economic immigration system is ‎the tenth in a series of reviews performed by the OECD.‎
‎“So, Canada is not the only country we have done, but clearly Canada stands out for a number of ‎reasons,” he said.‎
Liebig said this is most apparent in its approach to the Express Entry system, which manages the ‎pool of applicants for three of Canada’s principal economic immigration programs — the Federal ‎Skilled Worker Class, Federal Skilled Trades Class and Canadian Experience Class. ‎
The report calls Express Entry “the most elaborate selection system in the OECD,” one that ‎allows for “a more refined selection of labour immigrants than in peer countries.”‎
Liebig said Canada’s Express Entry system serves as a “role model” for managing economic ‎migration that many OECD countries look to for guidance.‎
‎ “This quick reaction and constant improvement is actually a quite interesting contrast to the ‎debates we have in other OECD countries on migration,” Liebig said, claiming most countries ‎don’t like to tinker with their immigration system. ‎
‎ “No system is forever, and I think the Canadian example shows this very clearly.”‎
Liebig said Express Entry is also unique because it was designed based on a “comprehensive ‎evaluation” of the factors that are considered essential to an immigrant’s success as well as ‎interactions of these factors, such as foreign work experience and proficiency in English or ‎French.‎
Canada’s economic immigration system is also “highly reactive to new developments,” the report ‎observes, and Canadian immigration policy is “more strongly evidence-based than elsewhere.”‎
Liebig said the strength of Canada’s immigration system has resulted in high public support for ‎immigration among Canadians.‎
‎ “High acceptance is linked with the perception that migration is both well-managed and ‎beneficial to Canada,” he said. ‎
Canada has also been successful in spreading the benefits of immigration beyond its most ‎populated provinces, namely through its various provincial and territorial nominee programs. ‎
‎ “They succeed not only in providing not only for a more balanced distribution of migrants across ‎the country, but also that they complement federal selection quite well becaus
Each Canadian province and territory with a nominee program already has at least one stream ‎that allows it to select or “nominate” Express Entry candidates. ‎
Express Entry candidates nominated by a province or territory receive an additional 600 CRS ‎points and are effectively guaranteed an invitation to apply for Canadian permanent residence.‎
The report said directing future PNP growth through Express Entry is “a way to ensure that ‎selection of provincial nominees remains consistent with overall Canadian skill needs.”‎
The OECD also highlighted the early successes of the Atlantic Immigration Pilot, an employer-‎driven program introduced in 2017 that allows employers in Canada’s four Atlantic Provinces to ‎recruit foreign workers for jobs they haven’t been able to fill locally.‎
In a statement, Canada’s Minister of Immigration, Refugees and Citizenship, Ahmed Hussen, ‎said he was “honoured” that the OECD identifies Canada as a role model on successful ‎migration management.‎
‎ “Immigration is central pillar of this country’s future economic success and our government will ‎continue to support immigration policies and programs that enhance the economic, social and ‎demographic vitality of communities across Canada,” Hussen said.‎