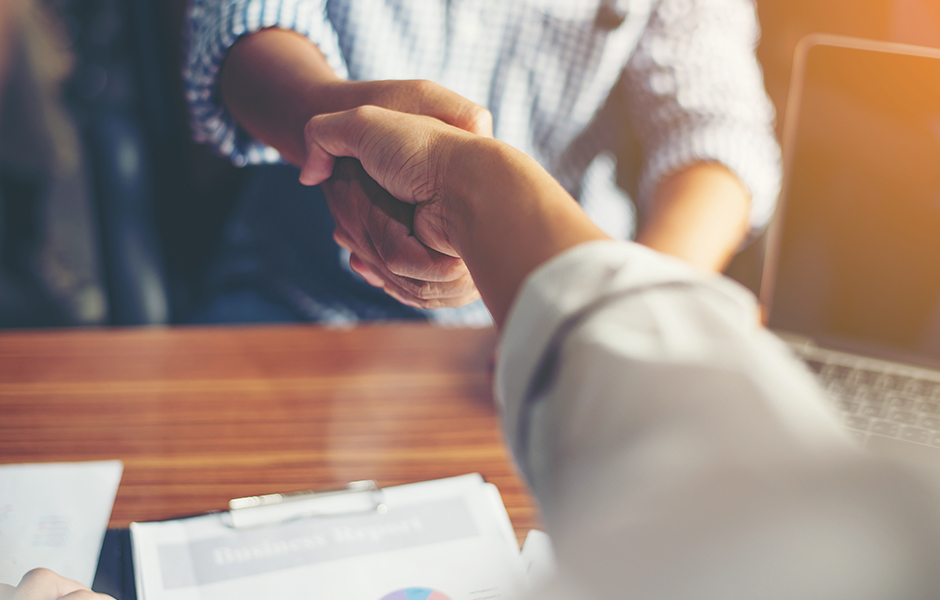 The Government of Quebec has announced nearly $55 million in funding to help in the recruitment and integration of temporary foreign workers.
The government’s labour minister, Jean Boulet, said $20.9 million of that total will assist international recruitment efforts by businesses in the province.
Quebec is facing a labour shortage unseen in more than 40 years and currently has one of the highest job vacancy rates among Canada’s provinces.
To meet their labour needs, a growing number of employers have been turning to temporary foreign workers since the start of 2018. That year saw temporary work permits issued for the province jump by 36 per cent over 2o17.
An analysis by CBC News shows this trend has accelerated since the October 2018 election of the province’s new Coalition Avenir Quebec (CAQ) government, which introduced a temporary 20 per cent reduction in the number of immigrants admitted to the province this year.

Subsidies for recruitment, moving expenses
Among the initiatives announced August 26 are commitments to partially subsidize international recruitment efforts by businesses and cover up to $1,000 in relocation expenses for temporary foreign workers.
A news release from the province’s ministry of labour said the funding will support nearly 2,000 Quebec businesses in their international recruitment efforts.
The remaining $33.9 million will go to two programs that work with temporary foreign workers to help them integrate into Quebec’s labour market — the Programme d’aide à l’intégration des immigrants et des minorités visibles (PRIIME) and the Programme d’intégration en emploi de personnes formées à l’étranger référées par un ordre professionnel (IPOP).
“The recruitment of temporary foreign workers is an option that more and more businesses are turning to in their efforts to address labour shortages,” Boulet said in a statement.
The minister said the new measures will help ensure that the integration of temporary foreign workers into Quebec’s labour market is “positive and durable.”
Quebec’s CAQ government has faced criticism from business groups in the province for reducing immigration despite the mounting labour crisis.
In a brief filed with the government earlier this month, the province’s chambers of commerce federation said Quebec needs about 60,000 immigrants per year — 20,000 more than the government plans on accepting in 2019 —in order to reduce labour shortages and spur economic growth.
Others have said that resorting to temporary foreign workers to fill the gaps is not a viable long-term solution to the fact Quebec’s population is ageing and its labour pool is shrinking.
The CAQ government says its immigration policies will ensure immigrants are properly integrated and that those admitted meet existing labour needs in the province.