Ontario need to encourage immigration outside the city of Toronto

Ontario need to encourage immigration outside the city of Toronto 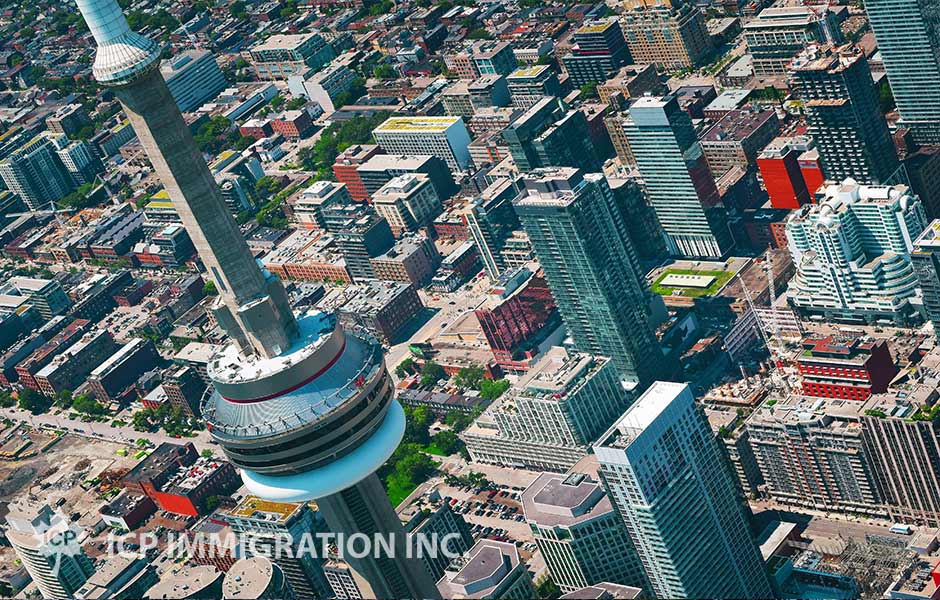 guarantee more balanced population growth across the province and maintain a “high quality of life” for all its residents in the coming years, a new Conference Board of Canada study shows.
The Greater Toronto Area, or GTA, currently welcomes 77 per cent of new immigrants to Ontario, which translated to 106,000 newcomers to the GTA in 2018.
The remaining 23 per cent of newcomers to the province settle in other areas of the province.
With a population of more than 6.4 million people — 46 per cent of whom are immigrants — the GTA is Canada’s most populous and multicultural metropolitan area. It encompasses the city of Toronto and 25 other municipalities and is considered Canada’s business and financial capital.
This disparity will have important economic consequences for Ontario’s other CMAs if they fail to draw a greater share of immigrants in the coming years and grow their labour force.

The Conference Board study provides the example of a medium-term target that would see the share of newcomers settling outside the GTA increase to 35 per cent by 2030.