In August Job numbers are up in five Canadian provinces; StatsCan

In August Job numbers are up in five Canadian provinces; StatsCan 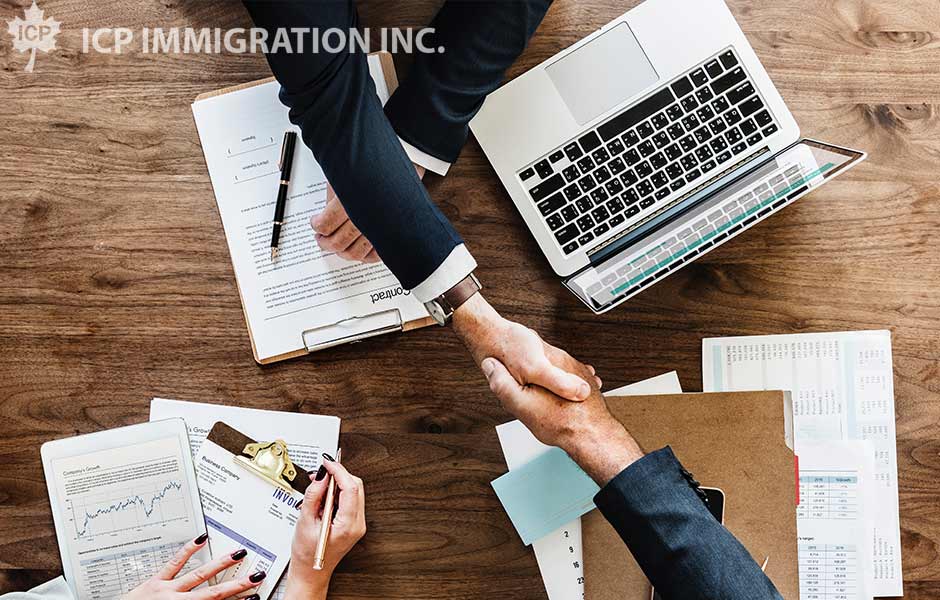 Employment in Canada increased significantly in August largely as a result of gains in part-time work, Statistics Canada is reporting.

Five Canadian provinces saw employment gains while the rest of the country held steady, according to the StatsCan Labour Force Survey, and three industrial sectors benefitted from significant increases.
Ontario: part-time work in wholesale and retail
Ontario produced the bulk of Canadian job gains last month with an increase of 58,000 net new jobs in August, all in part-time work. Employment in Ontario was up 250,000 compared to August 2018, a year-over-year increase of 3.5 per cent.

Quebec: finance, insurance, real estate, leasing
Quebec’s employment rates rose for the second month in a row with an additional 20,000 net new jobs in August, with the majority of those gains occurring in the finance, insurance, real estate, rental and leasing industries. The unemployment rate of 4.7 per cent was the lowest among Canadian provinces last month. Compared with the same time last year, employment was up by 112,000, or 2.6 per cent.
Foreign workers interested in immigrating to Quebec must first be invited to apply for a (CSQ). Immigration programs include the (PEQ), which is open to those with eligible work or study experience in the province, and the (QSWP).
Manitoba: professional, scientific, and technical services
The number of people employed in Manitoba grew by 5,200 in August, which Statistics Canada said was the province’s first notable increase of 2019. The province’s professional, scientific, and technical services sector saw the most gains from last month with an increase of 5.5 per cent over July, and up 8.5 per cent compared to August 2018. Unemployment in Manitoba was relatively unchanged at 5.6 per cent.
Saskatchewan: various service-producing industries
Saskatchewan saw an increase of 2,800 jobs filled last month, which helped to drive the unemployment rate down to 5.1 per cent. Compared to August 2018, employment in the province grew by 2.2 per cent, or 13,000 jobs, with gains distributed in a number of industries in the service-producing sector.

New Brunswick: information, culture, and recreation
New Brunswick had 2,300 more people working compared to July 2019. The unemployment rate stayed at about 8.6 per cent. The information, culture, and recreation industry grew nine per cent in one month, and 22 per cent over the past 12 months.
Industries with most employment gains
In August there were 109,000 net new jobs in the professional, scientific, and technical services industry compared to August 2018, an increase of 7.4 per cent. Statistics Canada said this was the fastest rate of growth among all major industrial sectors.
Employment in the finance, insurance, real estate, rental and leasing industry grew by 22,000 in August, a year-over-year increase of 46,000, or 3.9 per cent. This industry grew mostly in Ontario and Quebec.
Educational services employment increased by 35,000, or 2.6 per cent, compared to last year, mostly in Quebec.