Analysis: Why the Liberals are proposing a Municipal Nominee Program and free citizenship applications

Analysis: Why the Liberals are proposing a Municipal Nominee Program and free citizenship applications 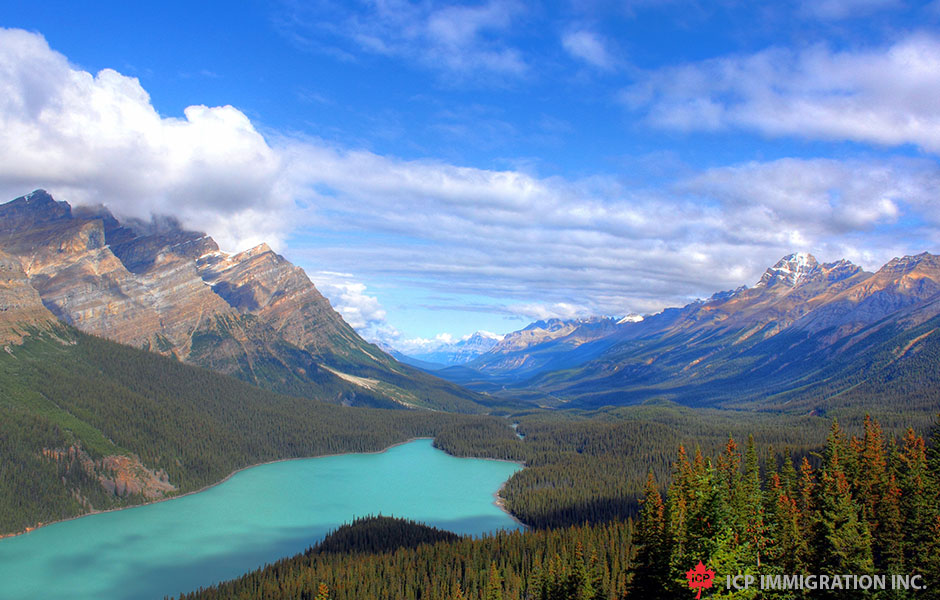 The newly released Liberal Party of Canada’s 2019 federal election platform contains four immigration promises they will implement if Canadian voters return them to power on October 21.

Those promises are:
• Move forward with modest and responsible increases to immigration;
• Launch a “Municipal Nominee Program;”
• Make the Atlantic Immigration Pilot permanent; and
• Make applying for Canadian citizenship free for permanent residents.
400,000 immigrants per year?
The Liberals’ promise to increase immigration to Canada comes as no surprise.
Since assuming power in 2015, the Liberals have gradually increased immigration levels from about 260,000 annually to a target of 330,800 in 2019. That target is set to reach 350,000 by 2021.
What is new, however, is they are suggesting that the increases will continue beyond 2021, which means Canada’s intake could trend even closer toward the 400,000-newcomer level in the final years of a renewed Liberal mandate (i.e., 2022 and 2023).
Find out if you are eligible for any Canadian immigration programs
What will the Municipal Nominee Program look like?
While the launch of Canada’s Provincial Nominee Program (PNP) in 1999 has played a major role in promoting immigration to smaller provinces such as Manitoba, Saskatchewan and those in Atlantic Canada, immigrants continue to predominantly settle in Canada’s largest cities.
With a few exceptions, most provinces see at least 80 per cent of their immigrants go to one city, which results in smaller municipalities struggling to address their labour force needs through immigration.
Details remain scarce as to what the proposed Municipal Nominee Program (MNP) might look like but recent pilots launched by the Liberals such as the Rural and Northern Immigration Pilot (RNIP) and Atlantic Immigration Pilot (AIP) provide us with a glimpse of what to expect.
The Liberal platform states that a minimum of 5,000 new spaces will be dedicated to the MNP. This suggests that the MNP is likely to be introduced as a pilot, just like every other economic class program launched since 2013.
This would mean that up to 2,750 principal applicants could be selected through the MNP (the maximum number of principal applicants that can be selected through a federal pilot program), with the remainder arriving as spouses and dependents.
Distributing 2,750 principal applicant spots across a country as large and diverse as Canada would be difficult. The Liberals may choose to use the same approach as the RNIP whereby they invite municipalities across Canada to submit applications to receive designation by the federal government to “recommend” immigrants.
Like the RNIP, the MNP might then enable designated municipalities to “recommend” immigrants who have a job offer and/or ties to the municipality. The federal government would then review the qualifications of such immigrants to ensure they meet certain requirements such as language proficiency, educational credentials, and work experience.
Among the unknown issues is whether municipalities covered by the RNIP and AIP would also be eligible to participate in the MNP.
On the one hand, inviting these municipalities to participate would provide them with an extra tool to recruit more immigrants. Doing so, however, might make it even more difficult to distribute 2,750 principal applicant spots across Canada.
Why make citizenship applications free?
A permanent resident of Canada is eligible to apply for citizenship after they have been physically present in the country for at least 1,095 days (three years) during the five years before submitting their application.
Along with their application, they must pay a fee, which the federal government increased from $100 to $300 for adults in February 2014. It was then raised to $530 in January 2015, plus a “right of citizenship fee” of $100.
While citizenship acquisition is high—over 80 per cent of immigrants end up becoming Canadian—critics have argued that the higher fee has made it more difficult for immigrants with lower incomes to gain citizenship.
Analysis conducted by Andrew Griffith, a leading researcher on Canadian citizenship policy, suggests the higher fee is among the reasons why citizenship applications have declined in recent years. Other deterrent factors included more stringent residency, language, and citizenship test requirements, which the Liberals reformed in 2017.
The promise to waive the fees altogether is part of those earlier efforts to reform the Citizenship Act and make acquiring citizenship as accessible as possible regardless of socio-economic factors such as age and income.
The Liberal platform forecasts that waiving the application fee will cost taxpayers $75 million in the 2020-21 federal fiscal year and this figure will rise to $110 million by 2023-24.
This costing suggests that the Liberals are expecting a significantly higher number of permanent residents to become citizens as a result of their reforms as well as their increases to immigration levels.