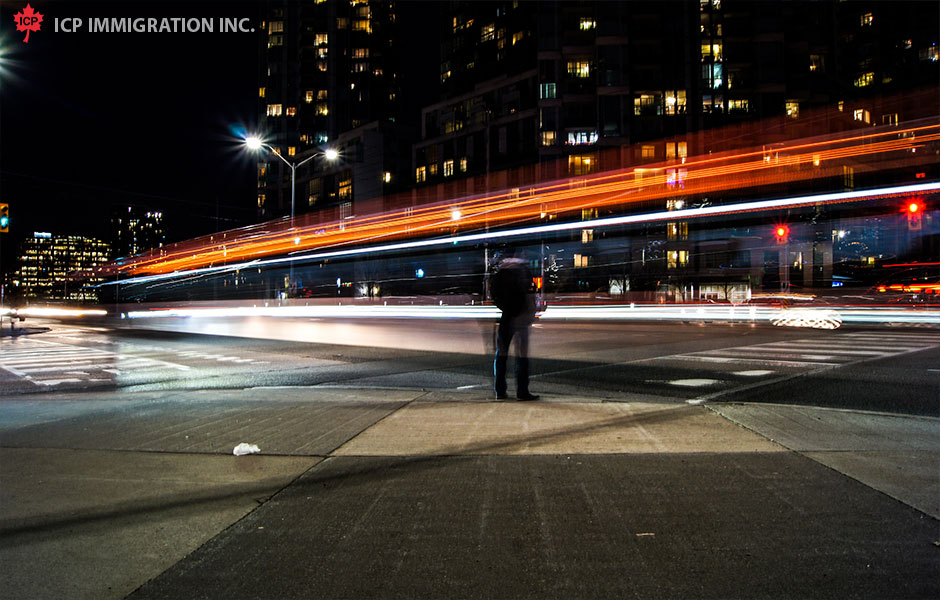 Promoting immigration to smaller provinces, cities, and towns across Canada — a process known as “regionalization” — has been the rage since the 1990s.

The most notable tool for promoting regionalization has been the Provincial Nominee Program (PNP), which first launched in Manitoba in 1999 and has since been adopted by every province and territory except for Quebec and Nunavut.
As a result of this push for regionalization, the three main destinations for Canada’s immigrants historically (Ontario, Quebec, and British Columbia) have seen their share of all newcomers to Canada decline from 85 per cent to around 70 per cent.
Despite this success, addressing the regionalization challenge remains a work in progress and today communities across Canada are grappling with another major issue — how to steer immigrants away from their province’s largest city.
Canada does not need to reinvent the wheel to make progress on this front. Remember that while Canada worked very hard to populate its country upon its founding in 1867, it struggled to attract and retain newcomers until decades later.
Similarly, provinces such as Saskatchewan and Manitoba had very low immigrant intakes until they astutely used the PNP to turn their immigration fortunes around. Today, they enjoy some of Canada’s highest newcomer intakes per capita. All this to say that smaller jurisdictions can develop the capacity to become more successful at attracting newcomers.
The Canadian model shows there are four components to attracting newcomers, and this is the formula that Saskatchewan, Manitoba, and other successful smaller jurisdictions have used:
• Jobs
• Community
• Supports
• Infrastructure
Smaller jurisdictions need to have economic opportunity and match prospective newcomers with appropriate jobs. While these communities may be able to attract more immigrants, the retention of them will be far more challenging if the immigrants are working in jobs that do not match their skills.
It is also crucial to match the spouses of immigrants with appropriate job opportunities, otherwise, the family is more propense to leave even if one of the wife or husband is gainfully employed.
Smaller jurisdictions also need to ensure they offer immigrants a sense of community. This means having locals embrace newcomers from all corners of the globe. It also helps to have established ethnic groups (e.g., based on religion or nationality), which can serve as huge draws to newcomers. After employment opportunities, established family and ethnic networks is often the biggest reason why a newcomer will choose a particular destination in Canada.
Newcomers tend to need a wide range of supports such as language training, finding a doctor, enrolling their children in school, and opening a bank account. Canada is fortunate to have over 500 immigrant-serving organizations that offer these supports, and the presence of such organizations in smaller communities provides them with a significant advantage in attracting and keeping immigrants.
Finally, smaller jurisdictions must be physically equipped to welcome newcomers. This entails having requisite infrastructure such as public transportation, affordable housing, recreational facilities, and libraries with multilingual content. The presence of public transportation is especially key since immigrants understandably may not be able to purchase a car immediately and need to be able to get to work and pursue their other affairs.
More can be done to promote regionalization to smaller communities. For example, provinces may wish to establish regionalization quotas under their PNPs, whereby they allocate a specific number of immigrants they will select each year to live in smaller communities.
The federal government can help by promoting smaller jurisdictions to prospective newcomers. Immigrants tend to have a strong awareness of Canada’s largest cities but may not know of the opportunities and benefits that are provided by smaller jurisdictions.
Both levels of government can also award extra points to and expedite the processing of immigrants destined to these communities. To ensure immigrants are genuinely interested in building a life there, the two levels of government would see if the immigrants have a job offer, community ties, or have worked or studied in the jurisdiction.
The Canadian experience dating back to Confederation shows us that regionalization to smaller provinces, cities, and towns is in fact possible. Harnessing our formula for success — jobs, communities, supports, infrastructure — will enable these communities to reap immigration’s many rewards.