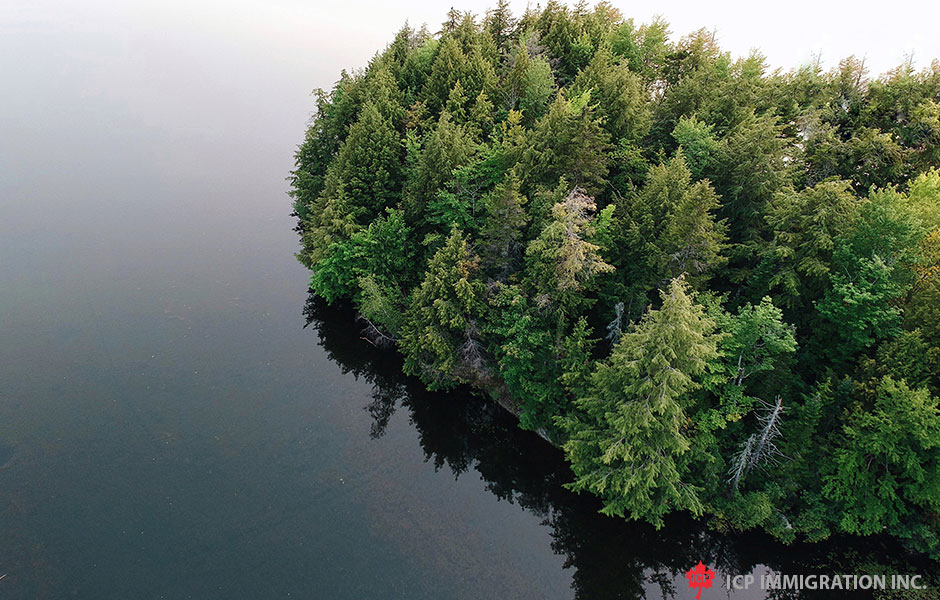 Canada’s smallest province just held one of its largest draws of the year.