Condolence of Canada for Canadian-Iranian citizens

Condolence of Canada for Canadian-Iranian citizens 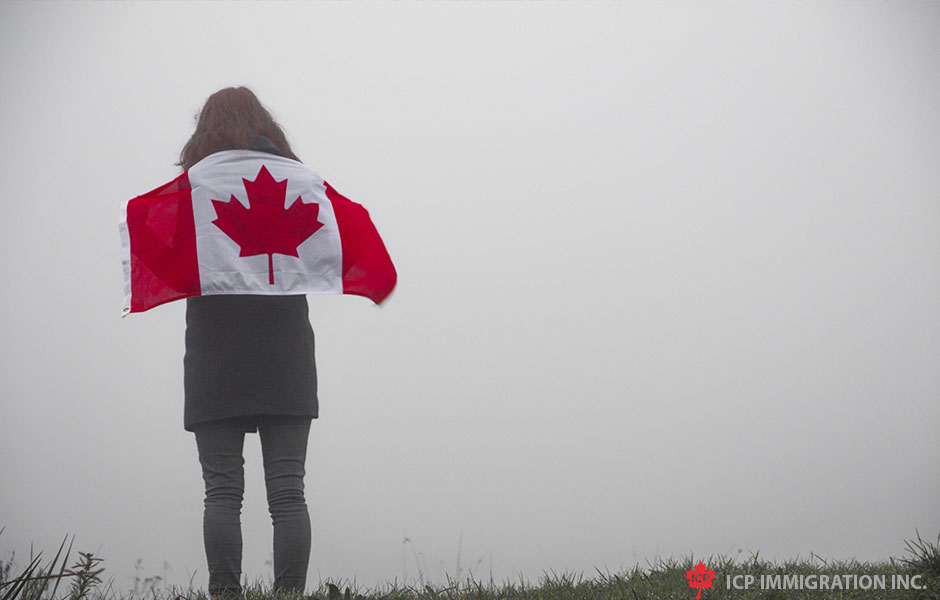 Mr Trudeau called for a full and thorough investigation into the crash, which killed all 176 people on board.own to have Russian-made Tor missile defence systems
The Canadian prime minister said he had received intelligence from multiple sources indicating that the plane was shot down by an Iranian surface-to air missile, adding that it was possible that this was unintentional.
"This reinforces the need for a thorough investigation," he said. "Canadians have questions and they deserve answers."
But he said it was too early to apportion blame or draw any conclusions, and he refused to go into detail about the evidence.
A third country may be needed to analyse the data recorders carried by the doomed aircraft. The plane's manufacturer - Boeing - will have an interest, though the Iranians are publicly saying that there will be no US involvement.
Their immigration to the country began in the 1980s, in the wake of the 1979 Iranian Revolution. In 2016, there were 170,755 people of Iranian origin in Canada. From 2011 to 2016, Canada welcomed 42,070 Iranian immigrants. Iran is one of the top ten birthplaces of recent immigrants to Canada, ranked fourth after the Philippines, India and China.

Iranians are a relatively new community in Canada. As late as the Second World War there were only about a dozen Iranians in the country. In the 1980s and during most of the 1990s several thousand Iranians came to Canada each year, and the trend has continued to date.

They were doctors, engineers and PhD students. The Canadians who lost their lives in the plane crash in Iran were mainly highly educated professionals and students, a reflection of the country’s push to attract skilled workers in the face of an aging population.
. About 12% of Canada’s post-secondary school population is made up international students, according to the country’s data agency.
The University of Toronto confirmed that at least six students were on board the flight as it continues to gather information and monitor reports closely. Two students from the University of Guelph were on the plane, while the University of Waterloo lost two PhD candidates (both universities are located in Ontario). University of Alberta President David Turpin said in a statement that “several members” of its community died in the plane crash. Four others were students at Western University in London, Ontario, while another was studying at Dalhousie University in Halifax, Nova Scotia.
“It’s really difficult to train someone on that level, integrate them and absorb them as high talent,” Parisa Mahboubi, a senior policy analyst at C.D. Howe Institute, a Toronto-based research firm, said by phone. “Doctors and dentists for example, to be able to obtain the degree that they are able to work in Canada. It takes time. It is really sad for both countries, losing those brains,” she said.
Mahboubi is Iranian-Canadian and has lived in Canada for more than 13 years.
Last year, Canada added a net 437,000 people from abroad, despite being only a tenth the size of the U.S., helping to drive its fastest population increase in decades, even with declines in fertility.
“Immigration has been a driver of Canada’s economic and cultural development. And with natural population’s slow growth, immigration contribution to growth in the labor force and even the tax base has been becoming more important,” Mahboubi said.
Canada uses a points-based system to screen economic immigrants - a group that makes up almost 60% of its immigrants.
Fast-Track Visas
In recent years, the country has added a fast-track visa approval process which has taken off in the tech industry, attracting workers who once might have headed to the U.S. after President Donald Trump cracked down on high-tech visas and restricted immigration from some Muslim nations.
While the U.S. is one of the top destinations for immigrants globally, it still lags Canada when it comes to adding foreigners with high skill and education levels, Mahboubi said. “Both countries are facing aging populations and with technological changes, employers are increasingly becoming more reliant on higher skilled foreign individuals and foreigner skilled talents. 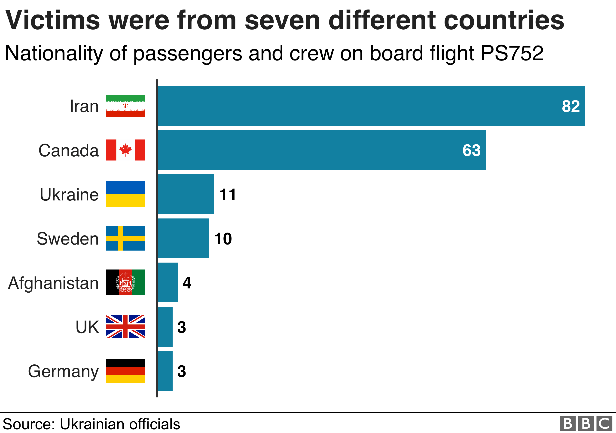 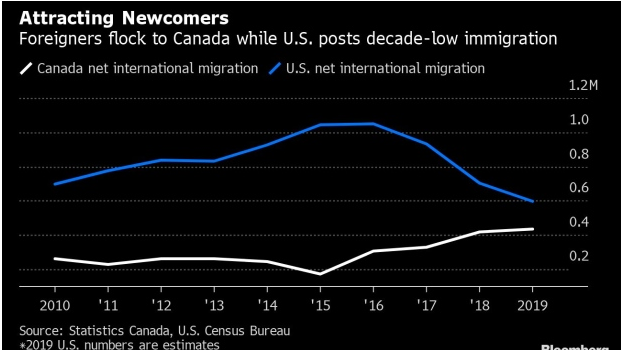 With their relatively high level of education, Iranians are involved in a wide variety of economic activities, with many self-employed in businesses ranging from small and medium-size to large. Although trade between Canada and Iran remains relatively limited, there are import/export businesses for items such as Persian carpets which have become popular in Canada. A growing number of Iranian investors are involved in the Canadian real estate market, and there are several major developers in the Toronto and Vancouver regions.