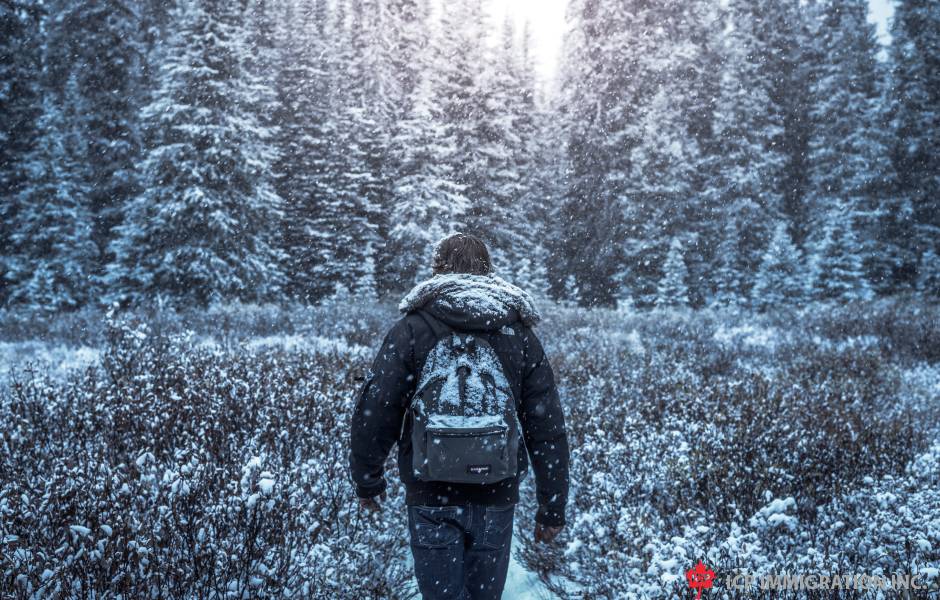 Canada’s economy created 320,000 jobs in the 12 months leading up to December

Ontario and Quebec led the provinces in employment gains last month, according to Statistics Canada’s latest Labour Force Survey.
There were 57,000 more employees in Canada’s private sector in December, which offset November’s decline of a similar size.
“Employment increased in accommodation and food services and in construction, while it was little changed in the other industries,” the report said.Employment grew by 25,000 in the accommodation and food services industry, driven by Quebec gains.British Columbia and Ontario contributed the most to the rise in construction, helping to add 17,000 jobs to the industry.
Between December 2018 and 2019, Canada saw 320,000 more people employed. Employment rates grew at a faster pace than what Statistics Canada observed in 2018. The growth, which was spread across the first three quarters of the year, was mostly the result of gains in full-time work with 283,000 more workers.
Canada saw a record low unemployment rate this year in May at 5.4 per cent. The unemployment rate was at 5.6 per cent last month, the same as it had been in December 2018