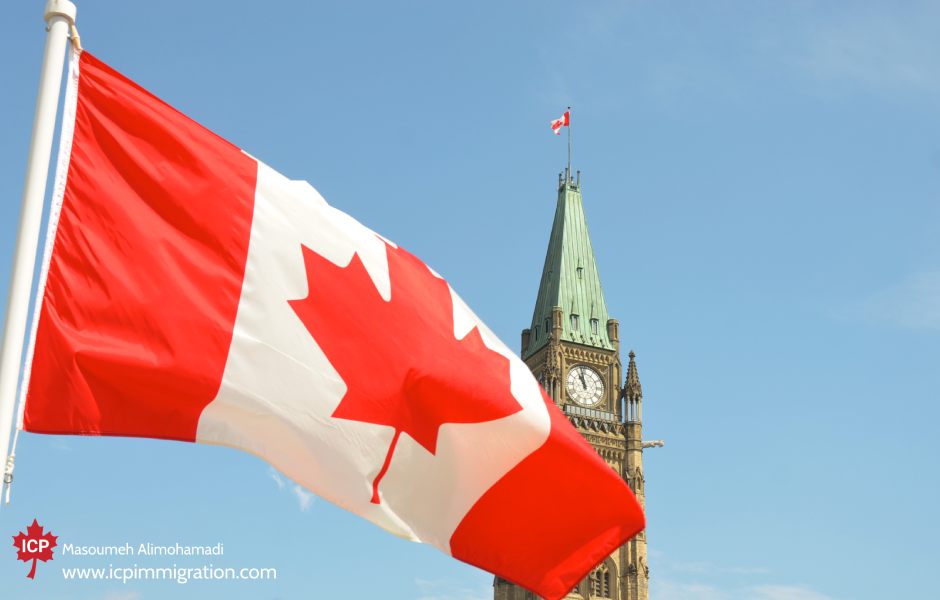 Indeed, the announcement was overshadowed by the major economic and social turmoil that the coronavirus is having in Canada and abroad.
Here at home, Canada, just like most countries, appears headed towards a recession. COVID-19 has led to a price war between major oil producers globally, and the collapsing price of oil will have negative ramifications for Canada’s economy.
Moreover, weakened economic activity will hurt nearly every sector with certain ones in particular such as tourism and hospitality bearing significant blows.
To stymie the blows, the Bank of Canada announced an emergency cut to its overnight interest rate, just one week after it had already cut the rate. They may not be done, as some analysts forecast more cuts may be needed to help Canada’s economy weather the storm.
Overseas, we have seen the likes of states of emergency, travel bans, and other exceptional events such as stock market crashes. out if you are eligible for any Canadian immigration programs
Why 2020-2022 Immigration Levels Plan makes sense despite COVID-19
As such chaos engulfs the world, it is understandable that Canada’s decision to welcome over one million additional immigrants over the next three years is not the focus of attention at the moment.
Nonetheless, the COVID-19 crisis can help us understand why immigration will be so crucial to Canada’s economy moving forward.
Yes, Canada’s economy looks set to contract in 2020. As such, one could make the argument that increasing immigration at this moment is not ideal since newcomers will be arriving in Canada at a time when the labour market will struggle to absorb them.
However, current events serve as a reminder that Canada’s immigration policies are largely proactive in nature, and since the late 1980s, the decision of the number of immigrants to welcome has been largely detached from economic conditions on the ground.

While Canada welcomes immigrants to help fill immediate job vacancies, its immigration policies are also meant to strengthen the country’s economic standing years and decades from now. This means that even if newcomers arrive during an economic downturn, Canada expects the same newcomers to be catalysts for economic growth in the future.
A major reason for this is that all of Canada’s nine million baby boomers will reach retirement age by the end of this decade. Since Canada has a low birth rate, it is relying on immigration to drive the majority of its labour force growth.
Labour force growth is one of two ways to grow the economy, with the other way being to use the labour force more productively.
Hence, it still makes sense to admit high levels of newcomers even during periods of economic distress. While immigrants arriving in Canada in 2020 may face more difficulties than usual in finding work that aligns with their skills, education, and work experience, they will soon face the prospects of working in a country where the supply of labour will be significantly constrained as more baby boomers leave the workforce. This means that such immigrants will likely see more employers competing for their services, which would result in much better employment outcomes and salaries.

“Tap on, tap off” turned off in late 1980s
The proactive measure of welcoming high levels of newcomers even during recessions is a fairly new one in Canadian history.
Up until the late 1980s, Canada utilized a “tap on, tap off” approach to immigration levels. It welcomed higher levels of newcomers when the economy was strong, and reduced immigration during recessions. However, it moved away from this approach in the late 1980s after determining it needed to sustain high levels of immigration to alleviate the economic and fiscal strain that was soon to come due to its rapidly aging population and low birth rate. Since then, Canada has maintained high levels even during several recessions including the major one that occurred in 2008-09.
Today’s higher immigration levels, even though we are experiencing a coronavirus crisis and economic pain, will result in greener economic pastures tomorrow as the influx of newcomers contributes to Canada’s economy as workers, consumers, and taxpayers.