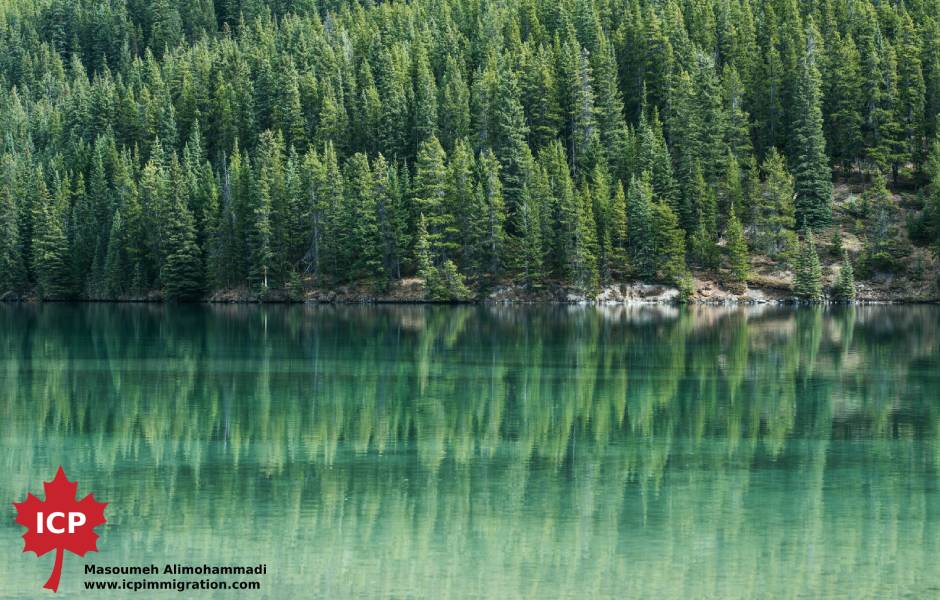 Manitoba has invited 153 immigration candidates to apply for a provincial nomination in a draw held April 9.

The Manitoba Provincial Nominee Program (MPNP) invited candidates who had filed an Expression of Interest (EOI) profile through one of three immigration streams.
Here are the numbers of invitations, also known as Letters of Advice to Apply (LAAs), that were issued from each stream:
• Skilled Workers in Manitoba: 123
• Skilled Workers Overseas:16
• International Education Stream:14
Of these 153 invitations, 15 were issued to candidates who had a valid Express Entry profile.