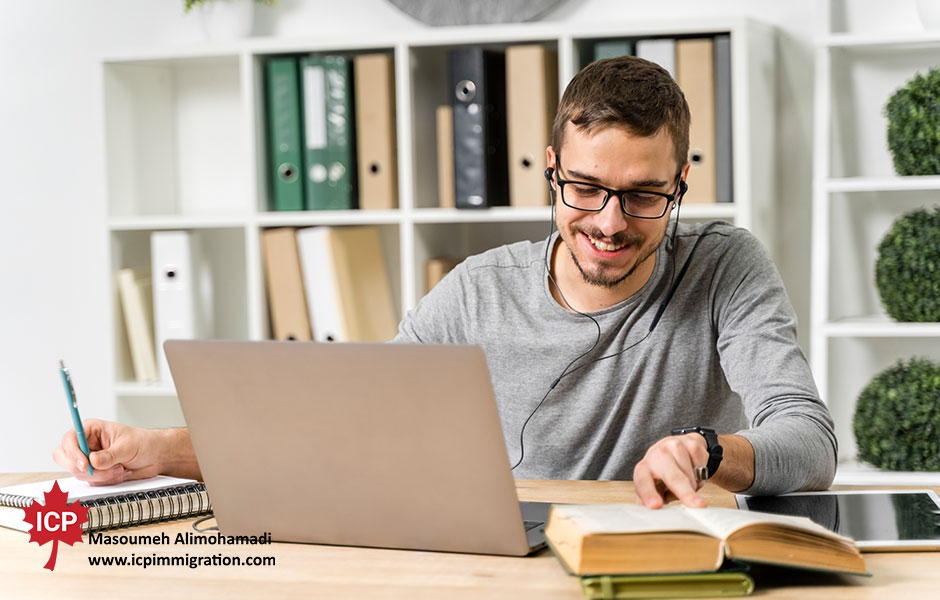 Canada is making a major change to its Post-Graduation Work Permit (PGWP) rules for international students who want to study in Canada beginning this fall.