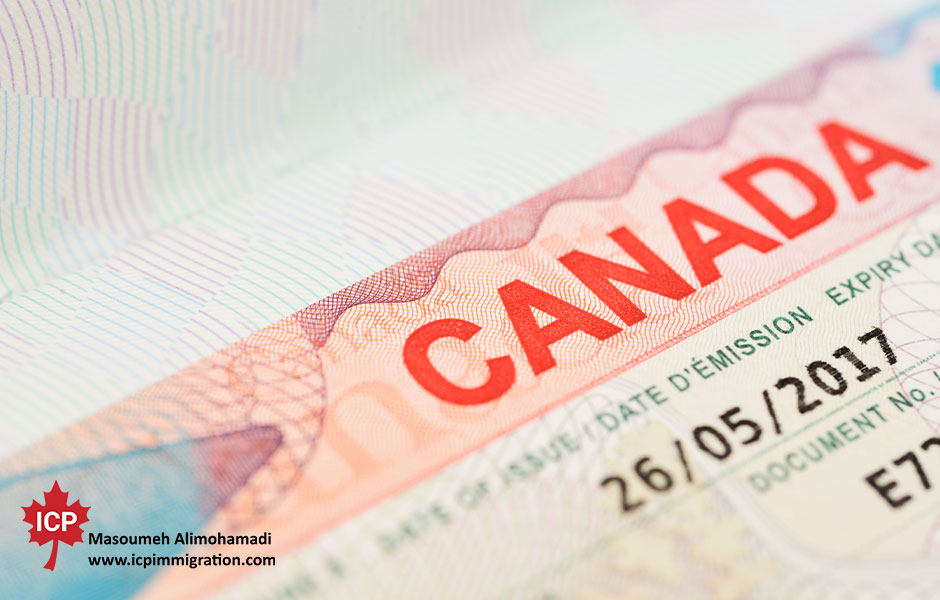 COVID-19 is showing us the need for continued strong immigration to Canada and the important contribution of immigrant workers to the Canadian economy, federal Immigration Minister Marco Mendicino said Friday when he spoke with the Canadian Press.

“[It is] vitally important that we continue to immigrate today in a manner that is safe and orderly and also to drive that future that we all believe will be underpinned by immigration as it has been in the past.” Immigration will remain, Mendicino believes, an “enduring value” for Canadians.
Mendicino made the comments in response to recent questions being raised by analysts and critics about Canada’s high immigration targets and its open immigration policies at a time when the current economic crisis threatens to loom long after the health crisis has passed.
For decades, the promotion of accessibility and inclusion had been Canada’s cornerstone, but the pandemic has put a damper on this approach based on openness. The federal government’s actions to contain the spread of the virus, high unemployment rates and the reluctance of some international workers and students to travel in an era of social distancing and uncertainty are the main reasons.
Mendicino remains confident and hopeful, however, that Canada’s overall approach to welcoming and helping newcomers will not change.
“I have faith that Canadians believe in immigration,” he told columnist Susan Delacourt in a recent interview. “That’s because they relate to it. It’s part of who we are. At its core, immigration is about people coming together to build a stronger country, which is what we’ve seen throughout our history, throughout this pandemic and, I’m confident, what we will see in the future.”Find out if you are eligible for any Canadian immigration programs
Many sectors of the Canadian economy rely heavily on immigrant workers, and during the pandemic, immigrants are being called upon to strengthen and sustain many essential services. In Canada, front-line workers, food supply chains, hospitals, and long-term care facilities, among others, all depend on the support of foreign workers.
Over the years, growing immigration levels have been at the heart of Canada’s policies because they help sustain its labour force, support economic growth and spur innovation.
Canada’s 2020-2022 Immigration Levels Plan had set targets of 341,000 permanent residents in 2020, 351,000 in 2021 and total immigration could increase to as many as 390,000 new permanent residents by the year 2022. This represents an immigration level of nearly one per cent of Canada’s population, which the Conference Board of Canada has said must be reached by 2030 to ensure modest population and economic growth.
Mendicino does not rule out the possibility that these numbers may be revised in November when the government is expected to announce new immigration targets.
The Minister of Immigration also told the Canadian Press that the government has been continually monitoring the situation and finding ways to improve the application process for permanent residents and temporary foreign workers.
For instance, a temporary policy unveiled last Tuesday by Ottawa will allow foreign workers to work for an employer other than the one on their permit while waiting for a new permit to be issued. The immigration department promises to process applicants’ applications within 10 days of their submission instead of the usual 10 weeks.
There was also concern that international students, whose contribution to the Canadian economy is estimated at about $21.6 billion, would be unable to enrol and attend higher education institutions this fall while borders remain closed.