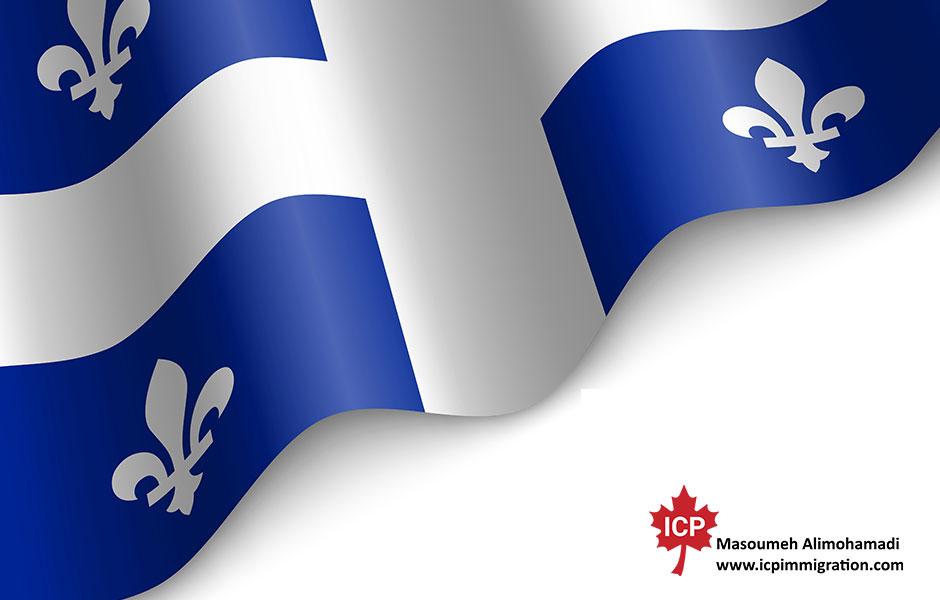 Quebec expects that changes to the Quebec Experience Program (QEP) will come into force through its immigration regulations “in the coming weeks.”
Launched in 2010, the QEP is a popular stream that provides a fast-track to permanent residence for temporary foreign workers and international students that have resided in Quebec.
In the fall of 2019, Quebec announced major reforms to the QEP, but was forced to back-track on them following a public outcry that the reforms were unfair to workers and students already in the province.
Students who obtain a university degree in Quebec or a Quebec diploma of college studies will require 12 months of Quebec work experience in jobs that fall within National Occupational Classification (NOC) codes 0, A, and B.
Students that obtain a Quebec diploma of professional studies require 24 months of Quebec work experience in NOC 0, A, B, and C level jobs.
Two pilot programs for nurse’s aides and tech workers
Quebec will also be coming out with two new immigration pilot programs for nurse’s aides and tech workers.
Nurse’s aides, or beneficiary attendants, are in high demand throughout the province. According to the Quebec government, current programs are not meeting labour market demands. Only 115 nurses aides have received permanent residence selection from Quebec since 2013. The new program will aim to bring in 550 nurses aides per year.
The government also stated that artificial intelligence and information technology sectors are booming in Quebec. A new immigration pilot will allow the province to select 550 highly-skilled workers annually for immigration. The implementation of this pilot is meant to attract and retain specialized talent in these fields, and contribute to Quebec’s influence and competitiveness in the global tech scene.