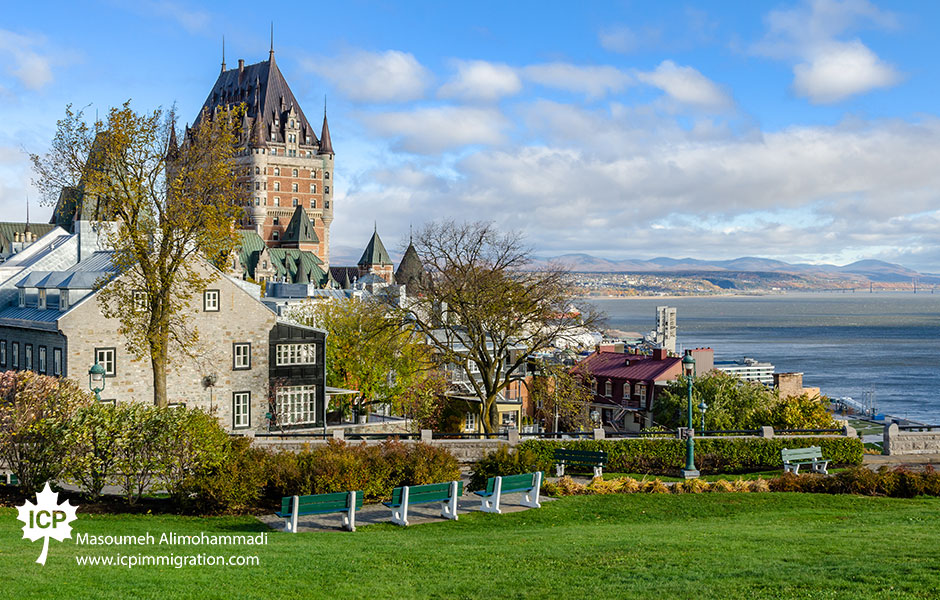 Nadine Girault will take over the immigration portfolio from Simon Jolin-Barrette. The change is part of a important cabinet shuffle by Quebec Premier François Legault on June 22.

Nadine Girault, a member of Quebec’s governing party, who is of Haitian origin and arrived in Canada from the United States, has been appointed the province’s new minister of immigration.
Nadine Girault is also Quebec’s Minister of International Relations and the Francophonie.
She replaces Simon Jolin-Barrette, who has held this position since the Coalition avenir Québec (CAQ) party took office in October 2018.
Jolin-Barrette bills on secularism and the Quebec Experience Program (PEQ) have been controversial not only among the opposition parties but also among a significant portion of the population.
Last November, Jolin-Barrette tabled PEQ rules that significantly reduced the number of students and employees who could be accepted in Quebec at a time when labour shortages were affecting all regions. Attacked from all sides for his reform project, Jolin-Barrette eventually withdrew these changes so they could be reviewed.
This past May, the Quebec government once again announced new reforms to the PEQ and the intention to launch two new pilot programs.
In addition to her current duties, Nadine Girault will be responsible for carrying out the newly announced PEQ reforms, launching new pilots and identifying pathways to permanent residence for health care workers who claimed asylum in Canada.
Immigration policy touches Quebecers, Canadians, and non-Canadians alike, and the minister leading the department is often seen as a reflection of the government’s tone and objectives. If that is the case, then Girault’s appointment may be viewed in a positive light.
The fact that the newly appointed immigration minister has a diverse cultural background, may suggest an attempt by the Quebec provincial government to change a discourse that has been viewed as anti-immigration until now.
Many think that Nadine Girault’s style will be gentler and more open towards immigrants than that of her predecessor.
During today’s press conference, Nadine Girault pointed out that Quebec’s immigration objectives have been reduced only temporarily to facilitate the integration and francization of newcomers, but that she intends to continue to support this initiative.
Legault, on the other hand, stressed the fact that the economic factor will continue to play an important role in the immigration portfolio.
“Immigration is also an economic portfolio. We have the right, and even the responsibility, to recruit newcomers who meet the needs of the labour market,” he said during the briefing today.
In addition to her duties as Minister of Immigration and International Relations, Nadine Girault will also co-chair the Action Group Against Racism, whose mission is to study the situation of visible minorities in Québec in several areas of activity.