U.S. Closed its immigration doors for rest of 2020

U.S. Closed its immigration doors for rest of 2020 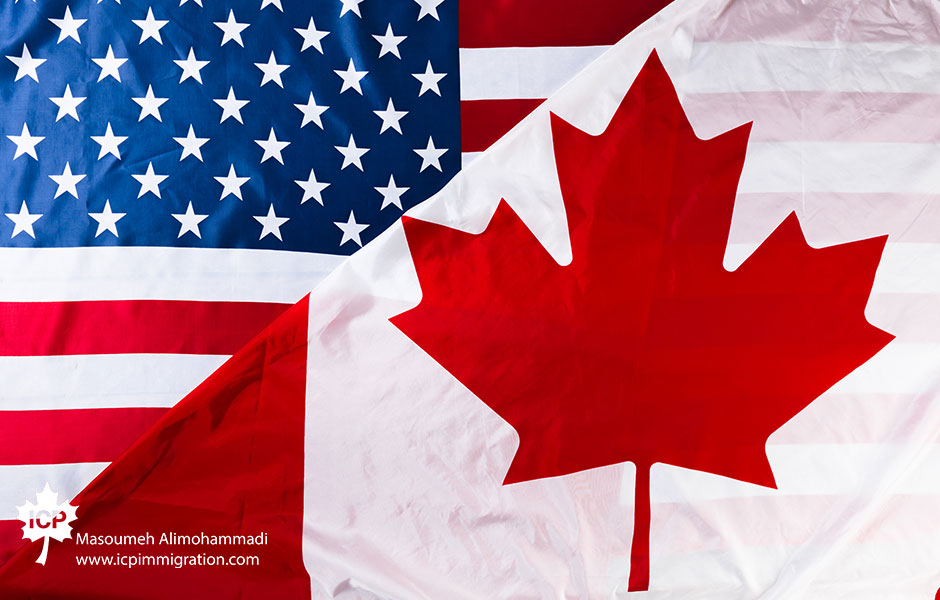 President Donald Trump has signed a new Executive Order to limit immigration to the United States for the rest of this year. The Executive Order takes effect on June 24, 2020 at 12:01 AM EDT and expires on December 31, 2020.

The purpose of the Executive Order is to protect 525,000 jobs, according to the Trump administration. This figure represents the number of foreign nationals that the administration estimates will not be able to work in the country in 2020 as a result of the Executive Order.
The coronavirus pandemic has caused unemployment rates to spike around the world, including in the United States and Canada.
The Trump administration has long argued that welcoming immigrants hurts American workers. They believe limiting immigration during the pandemic will help American workers land on their feet.
On the other hand, Canada continues to argue that immigration creates jobs, and Canada remains committed to welcoming high levels of immigration.
For the remainder of this year, the U.S. will not issue new employment-based visas under the H-1B, H-2B, J, and L visa categories.
H-2B visas are for non-agricultural seasonal workers, J visas facilitate work and educational visitor exchange programs, while L visas are for intra-company transfers.
The suspension applies to people currently outside of the U.S. and who do not currently have a valid U.S. work visa.
The Executive Order provides the U.S. government with flexibility to exempt certain individuals from the suspension. Moreover, it does not apply to those seeking asylum in the U.S.
Trump announced a freeze on green cards in April but did not suspend employment-based visas at the time. Today’s Executive Order also extends the freeze on new green cards to the end of 2020.
The H-1B visa is very popular and is issued to up to 85,000 people per year. It allows U.S. employers to hire foreign workers in occupations that require highly specialized knowledge, mainly in the tech sector.
H-1B visa holders sometimes encounter challenges in obtaining a U.S. green card, resulting in them looking to the likes of Canada to obtain permanent residence.
Such individuals fare well under Express Entry due to their high levels of education, English language skills, and professional work experience.
Canada has had special coronavirus immigration measures in place since March 18.
Nonetheless, the federal government, as well as most provinces have continued to hold immigration draws since March to welcome new permanent residents to the country. Bi-weekly Express Entry draws have continued to occur since then.
In total, Canada offers over 80 different immigration pathways to skilled workers who are both living inside and outside of the country.
Canada’s Global Talent Stream is another popular option for technology workers in the U.S. and other parts of the world who want to move to Canada.
Temporary foreign workers are among those exempt from the travel restrictions and are able to enter Canada including from the U.S. during the pandemic.