Half of new skilled immigrants have Canadian experience

Half of new skilled immigrants have Canadian experience 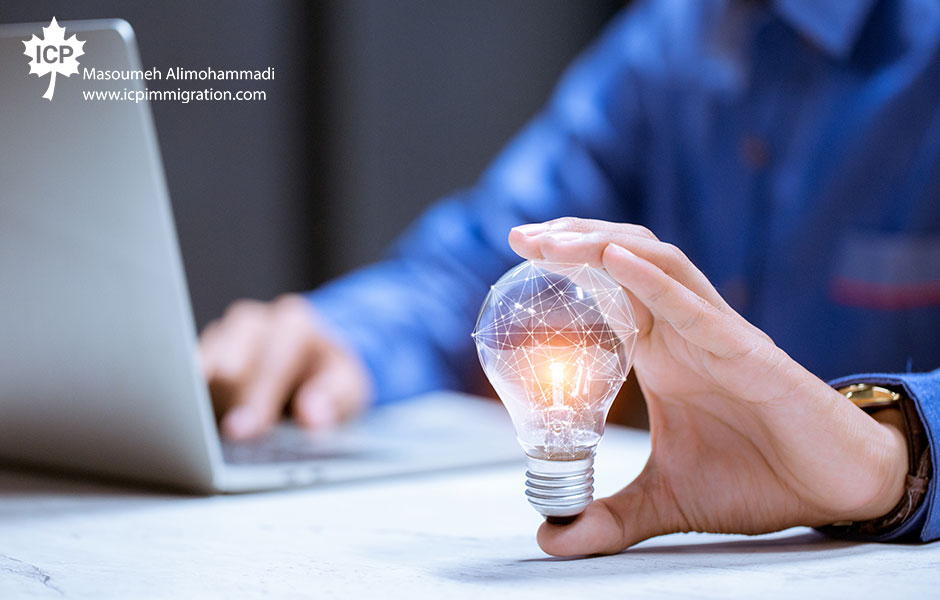 The number of temporary foreign workers and students increased exponentially between 2000 and 2018, according to Statistics Canada. Over half, 59%, of new economic-class immigrants in 2018 were former temporary foreign workers, up from just 12% at the turn of the millennium.
More temporary foreign workers also transitioned to permanent residents with the help of more Provincial Nominee Programs (PNPs) and the introduction of the Canadian Experience Class (CEC) in 2009. The CEC admitted 20% of all economic-class principal applicants in 2018, while the Federal Skilled Worker Program (FSWP) admitted 25%. PNPs issued the largest share at 46%.
Arriving in a country as a worker or student, and then becoming a permanent president is referred to as “two-step” immigration selection. Under this process, students or skilled migrants first get temporary residence and have their credentials are evaluated by Canadian employers. Then the temporary resident applies for immigration and is selected based on the criteria outlined in federal or provincial programs.
The first study finds that two-step immigration can improve the match between immigrant skills and labour market demands. Employers are able to directly assess the skills and intangible qualities of the temporary worker.
The second documents the evolution of two-step immigration selection since 2000. Between 2000 and 2018 the number up temporary foreign workers went up from about 60,000 to 429,300.
The third looks at two-step immigration and labour market outcomes. The study found that more immigrants had positive annual earnings in the first full year after immigration from 2000 to 2016. The increase in employment was attributed to the rising number of immigrants who had worked in Canada before at medium ($20,000 to $50,000) to high annual earnings (over $50,000).
These findings suggest that immigrants with Canadian experience are, generally, finding more employment and making more annual earnings. The federal government’s initiative to create more pathways for foreigners with Canadian experience seems to have helped improve these outcomes.