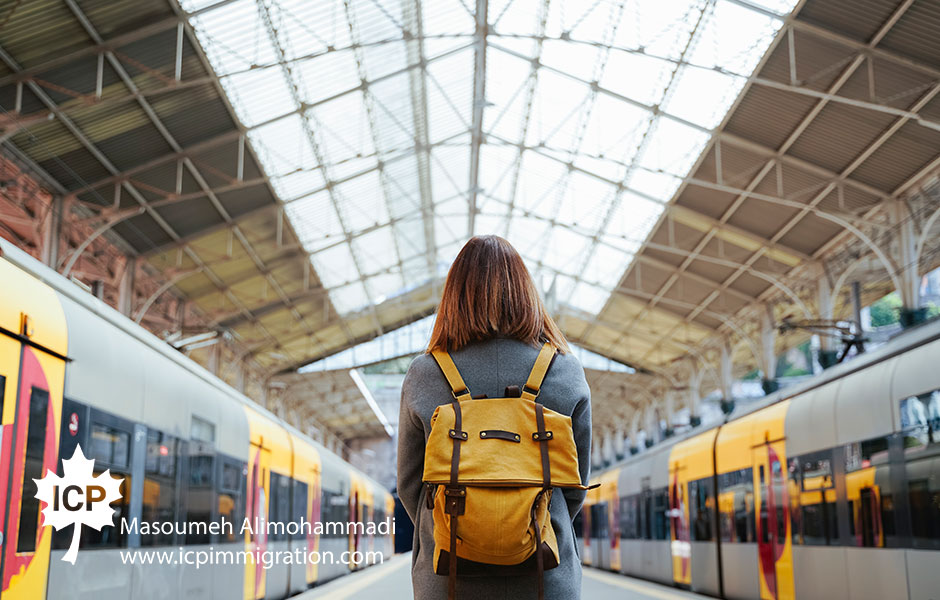 Why PNP and CEC immigrants fare better in the labour market?
PNP and CEC immigrants tend to fare better in the labour market because they are likely to have been temporary foreign workers in Canada prior to becoming permanent residents.
Temporary foreign workers gain invaluable insight into what is expected of them in the Canadian labour market. In addition, many temporary foreign workers were international students in Canada who obtained a Post-Graduate Work Permit (PGWP). In this case, they would likely have lived in Canada for several years before gaining permanent resident status. This means that not only would they have developed the ability to demonstrate the knowledge that employers are looking for, but they would also have improved their language proficiency.
This suggests that pursuing an education pathway in Canada can be beneficial for a number of reasons, including obtaining a high-quality degree, gaining Canadian work experience as well as having stronger outcomes after becoming permanent residents, than those who did not study in Canada.
The study also shows that two-thirds of permanent residents selected through the PNP were temporary foreign workers, as were practically all of those selected through the CEC.
In comparison, temporary foreign workers accounted for only a quarter of those selected through the FSWP or the QSWP.
Canadian experience is becoming increasingly important for immigration. Previous research has shown that this experience is a strong indicator that an immigration candidate will integrate quickly into the Canadian labour market.
The vast majority of PNP immigrants (93 per cent) and CEC immigrants (95 per cent) found employment in the first full year after becoming permanent residents.
For FSWP immigrants, it is only slightly lower at 80 per cent.