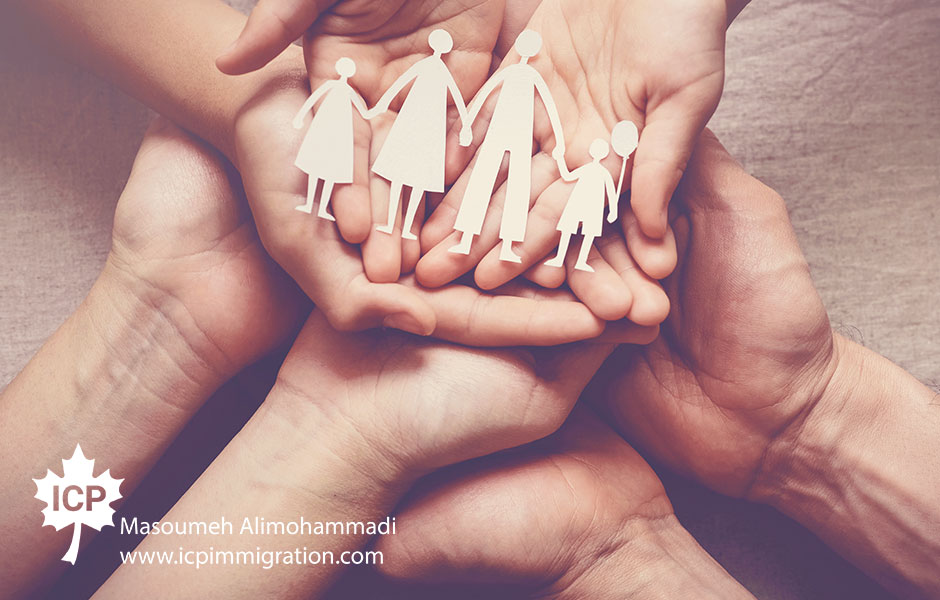 Coronavirus has slashed immigration numbers, especially in family-class sponsorship and refugee resettlement. Family sponsorship was down 78 per cent in the second quarter of 2020 compared to the same period last year. Refugee levels were the hardest hit, down 85 per cent, and economic-class immigration was down 52 per cent.
About 36 per cent of the respondents in a recent survey by the Association of Canadian Studies said that the family members of people already in Canada should be given priority in 2020. In 2016, that figure was only 30 per cent.
Support for prioritizing economic-class immigration stayed the same at 27 per cent between 2016 and 2020. Refugee class saw a significant drop in support from 29 per cent in 2016 to 16 per cent in 2020.
Compared to other regions, Alberta was the most supportive of family reunification with 44 per cent saying it should be the first priority. Not far behind was Atlantic Canada (42 per cent) and Ontario (36 per cent). Manitoba and Saskatchewan were joined together for the results reporting the lowest amount of support compared to other regions at 28 per cent, though this was still the highest share compared to other immigration classes.
These results were collected from 1,531 Canadians over the age of 18 between July 31 and August 2. Using the 2016 Census data, they were also weighted according to gender, age, mother tongue, region, education level and presence of children in the household to help ensure a representative sample of the population.
Critics are saying the Canadian government is not doing enough for family reunification during the pandemic, as many family members are separated due to processing delays. A petition, lead by Member of Parliament Jenny Kwan, got over 6,000 signatures calling for the creation of a Special Temporary Resident Visa to allow spouses and their children to reunite with their Canadian partners. Though the petition got more than enough support to be tabled, it won’t go before Parliament until after House resumes on September 23rd.
When the 2020-2022 immigration levels plan was announced in March, before the coronavirus outbreak, family class immigration was locked in at targets of 91,000 new immigrants per year. Economic-class and refugee-class levels were each scheduled to increase year after year.
Canadian attitudes still positive toward immigration
Most Canadians feel positive toward immigration, a sentiment that spans across all age groups but is most prevalent among younger generations.
Most Canadians say that immigration will help Canada’s long-term economic recovery. About 61 per said immigration will help, 22 per cent said it would hurt economic recovery, and 18 per cent said they did not know. Respondents from Atlantic Canada were most likely to say that immigrants would help the economy (67 per cent). The Prairie Provinces were the least likely to respond that immigrants would help the economy in the long term, but the share of people who responded favourably (52 per cent) was larger than those who said the opposite (26 per cent) and those who did not know (22 per cent).
Canada’s government is also looking to immigration for post-coronavirus economic recovery. Recently, Canadian ministers of immigration met to discuss the future of immigration after coronavirus, discussing the importance of international students and attracting immigrants to rural Canadian communities.