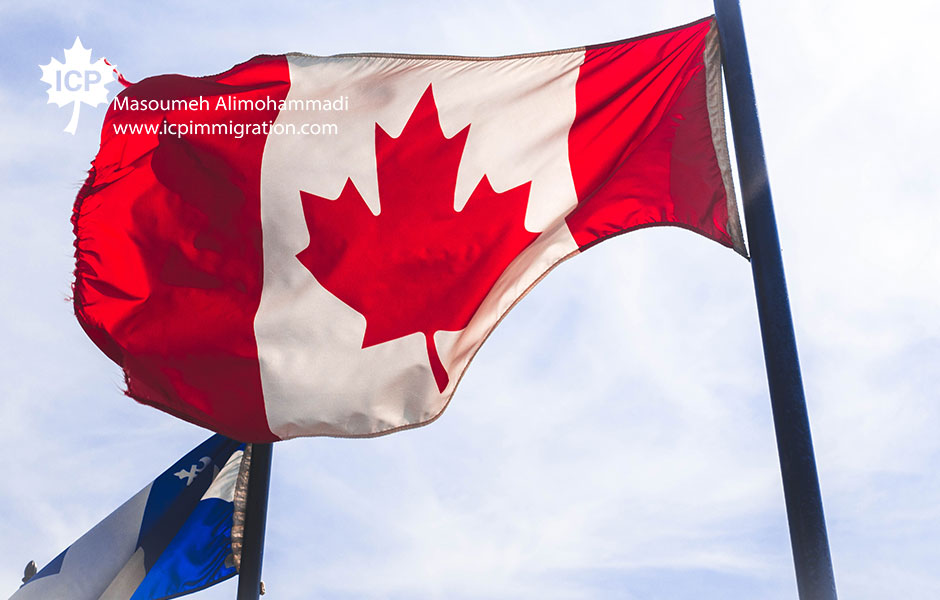 The Honourable Minister of Immigration, Refugees and Citizenship, today announced that French-speaking and bilingual candidates will receive additional points under the Express Entry system.
This change will help deliver on the government’s commitment to reach the target of 4.4% French-speaking immigrant admissions outside Quebec by 2023.

Awarding additional points to candidates with strong French language skills via Express Entry could increase French-speaking immigrant admissions.
The change will see the current number of points increase from 15 to 25 for French-speaking candidates and from 30 to 50 for bilingual candidates.
“Supporting the development of Francophone minority communities outside of Quebec is part of this government’s plan for economic growth and long-term prosperity throughout the country. It is also the right thing to do to help support Francophone communities right across Canada" . The Minister also added that "the government will continue to attract Francophone immigrants to make sure that Francophone minority communities flourish.”
• From 2003 to 2019, during a period of 16 years, more than 60,000 French-speaking immigrants were admitted to Canada in communities outside Quebec, about 8,465 in 2019 alone.
• IRCC is investing $40.8 million over 5 years to support the consolidation of a Francophone integration pathway and horizontal policy development outside Quebec.
• Under the Canada-Quebec Accord, Quebec establishes its own immigration levels.